Hans Overvliet, (Leiden, 1952) since 2013, investigates the role of the mass media with regard to reporting on (military) violence and the fading memories of violence by means of an ongoing art series: DISTANT SUFFERING.
As a reporter, Overvliet was an eyewitness to the events in the Middle East during the 1980s. These experiences resonate in DISTANT SUFFERING.
The title of the project is taken from Luc Boltanski’s book Distant Suffering, Morality, Media and Politics.
Overvliet employs an apparently controversial strategy: that of poetic images, inspired by the words of Percy Bysshe Shelley (1792 – 1822): Poets are the unacknowledged legislators of the world.
With distant suffering Hans Overvliet also investigates the ‘ownership’ of the incident, versus the ‘ownership’ of its documentation.
The chosen themes have a strong connection to visual culture in general, particularly the information overload and its thoughtless consumption.
In the artseries DISTANT SUFFERING, Overvliet questions also the role of the viewer and his own role as an artist, as well as the neutrality and security of the art space. 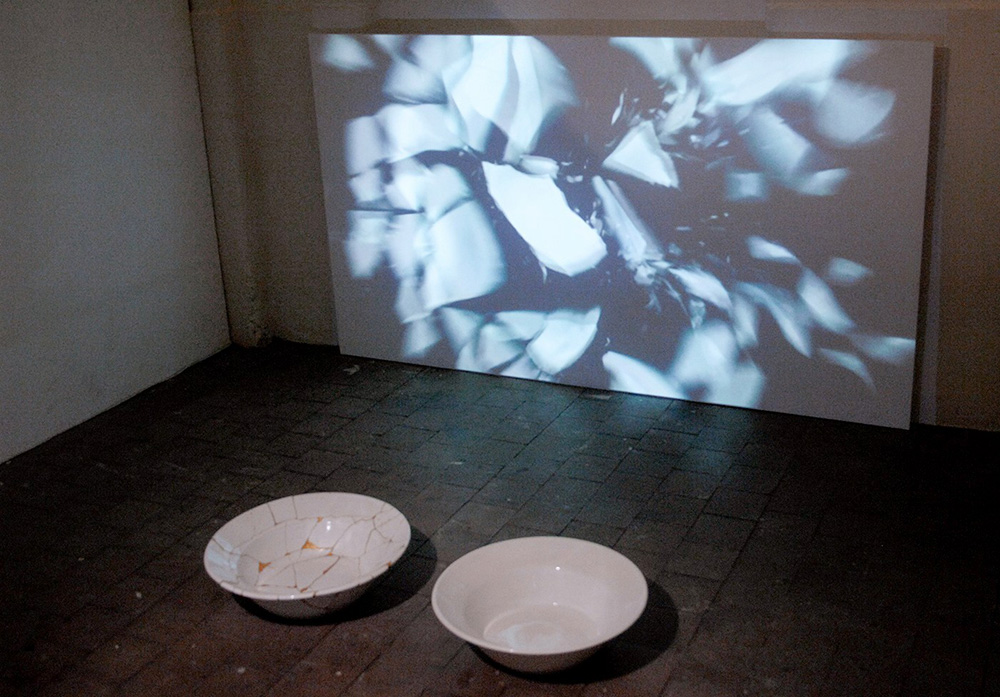 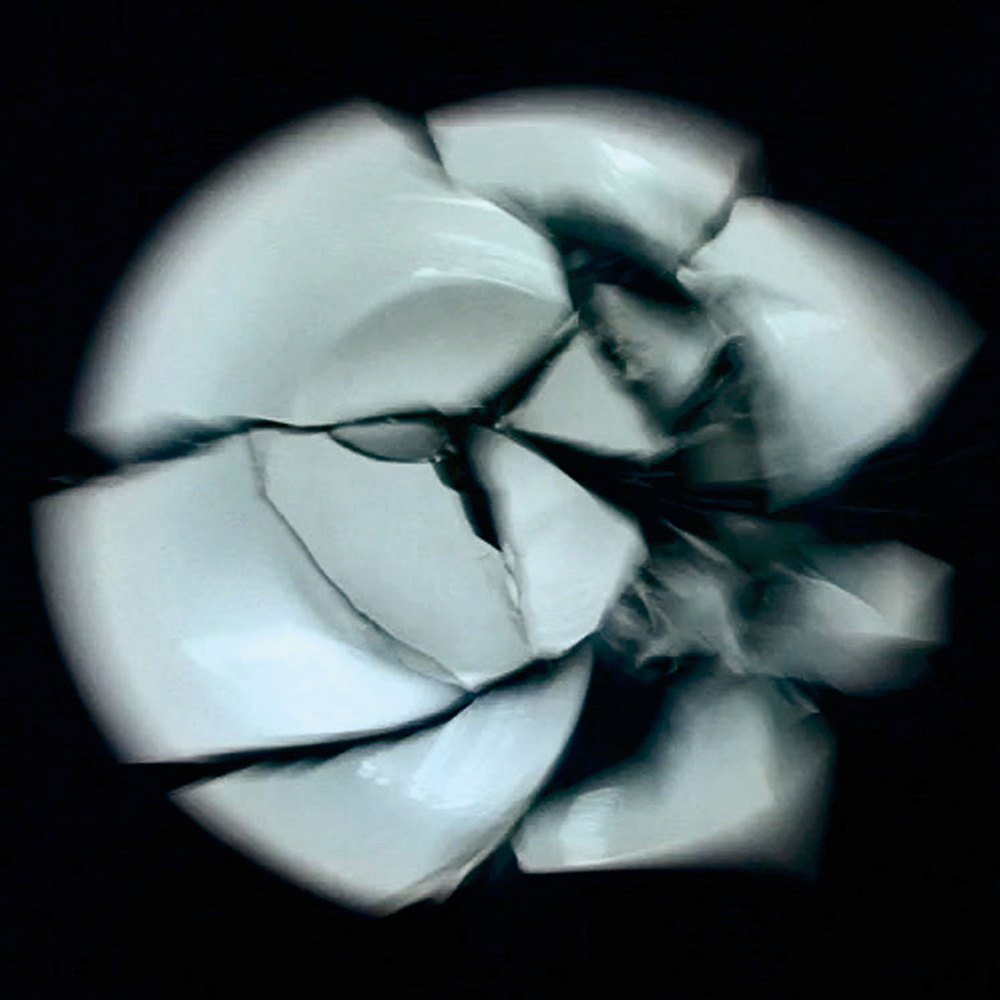 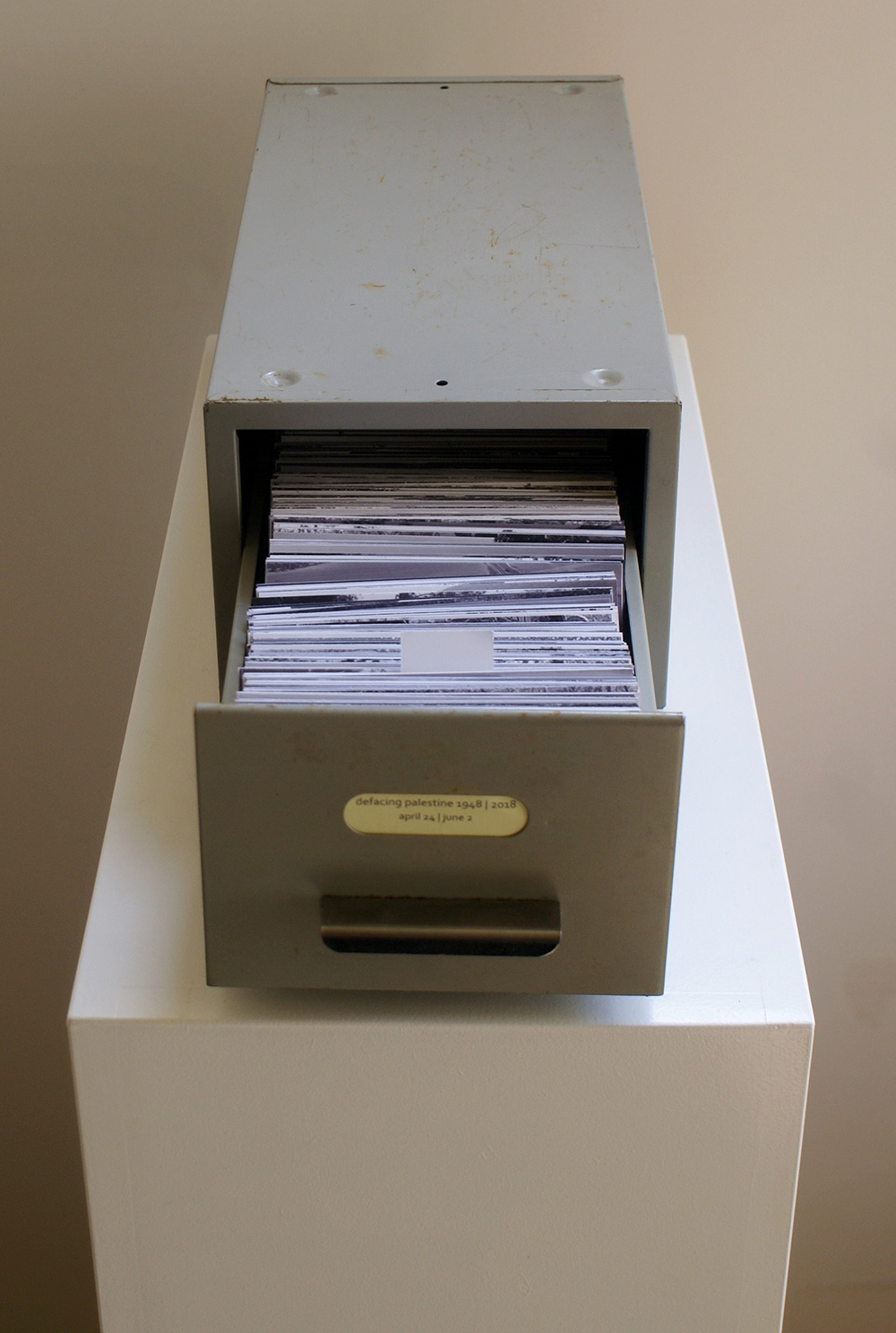 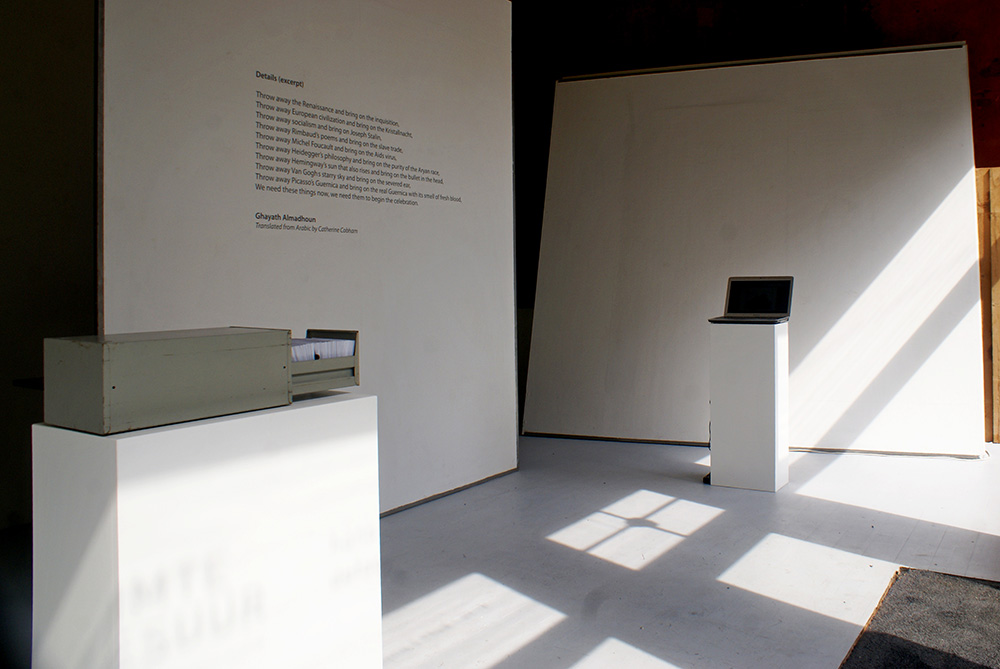 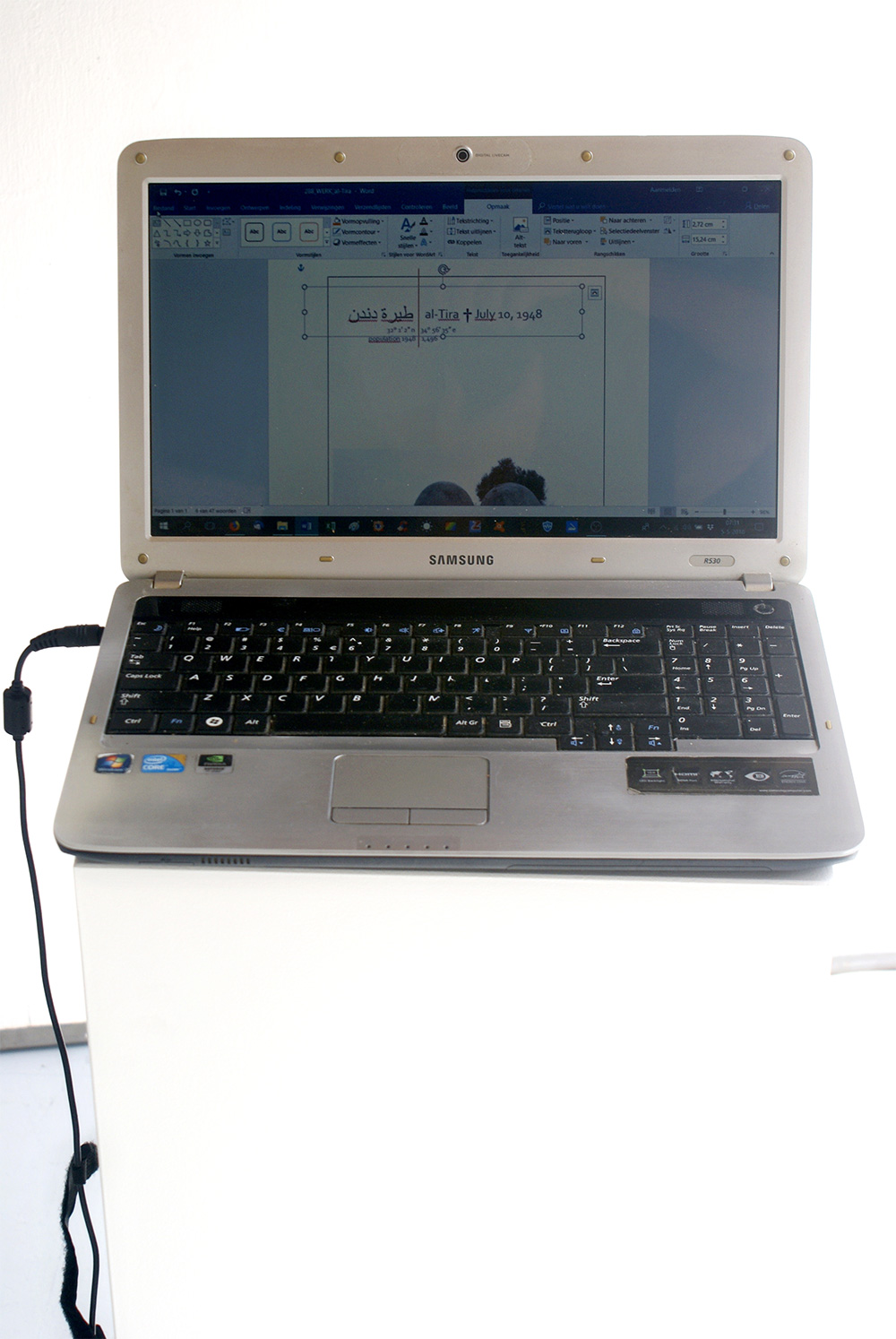 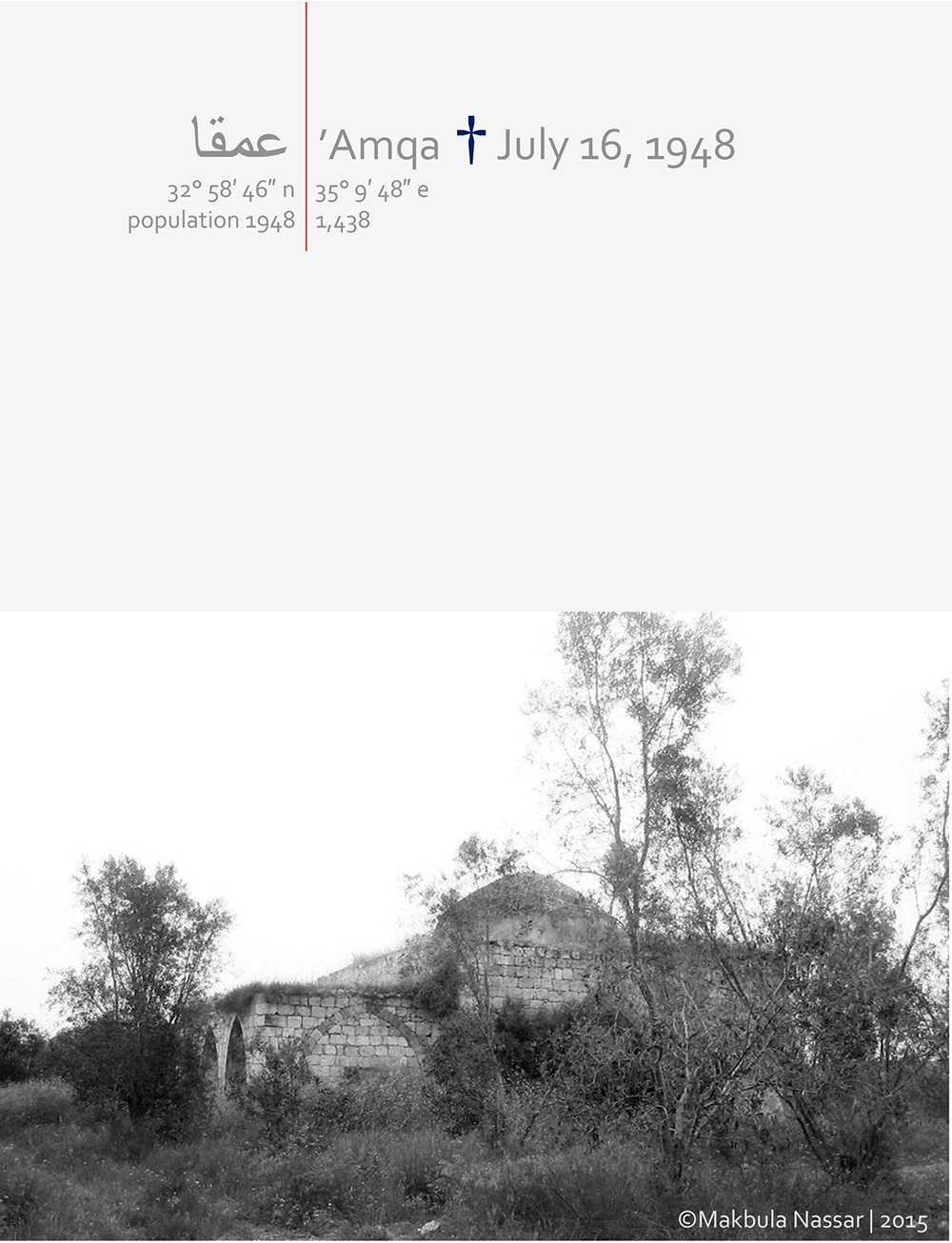 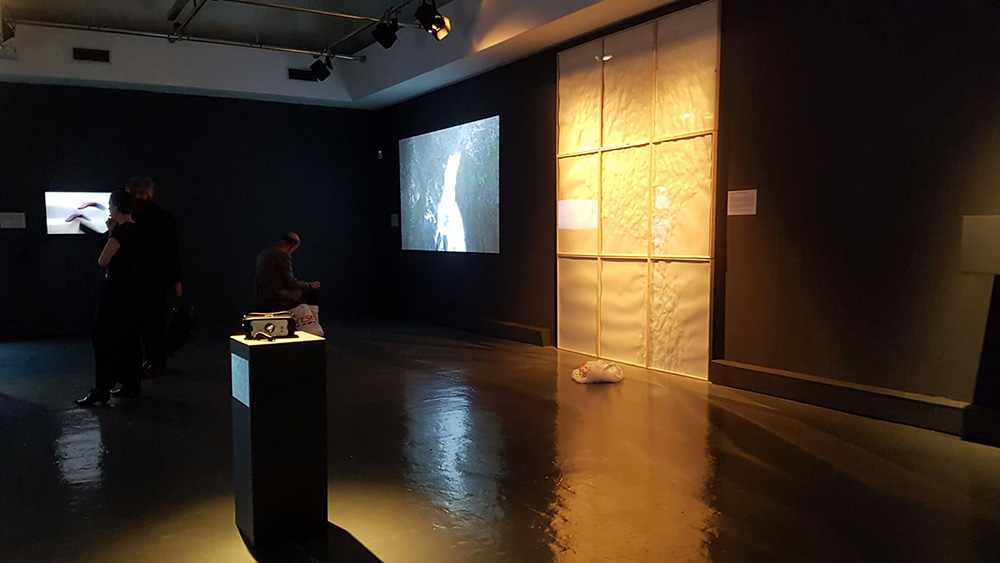 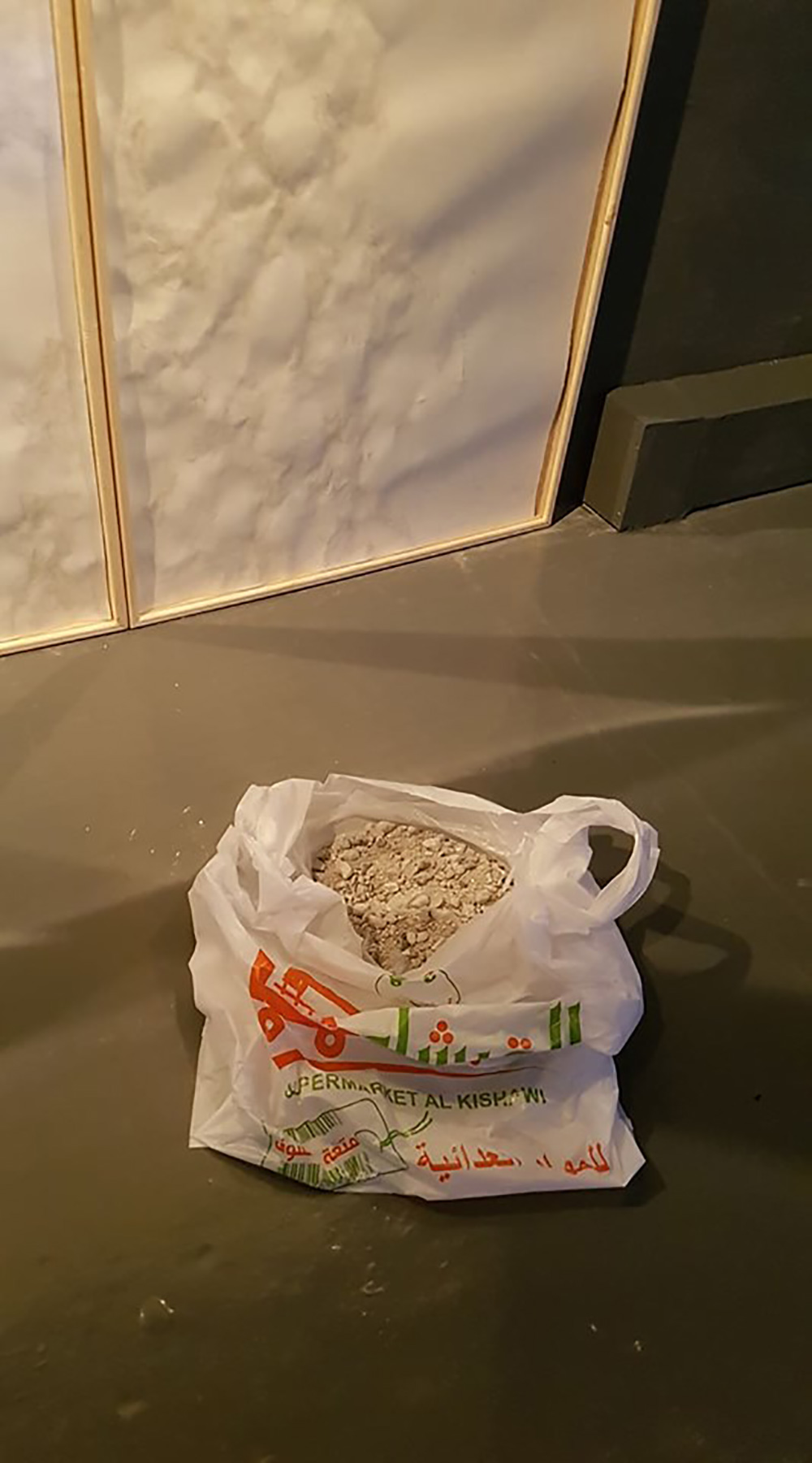 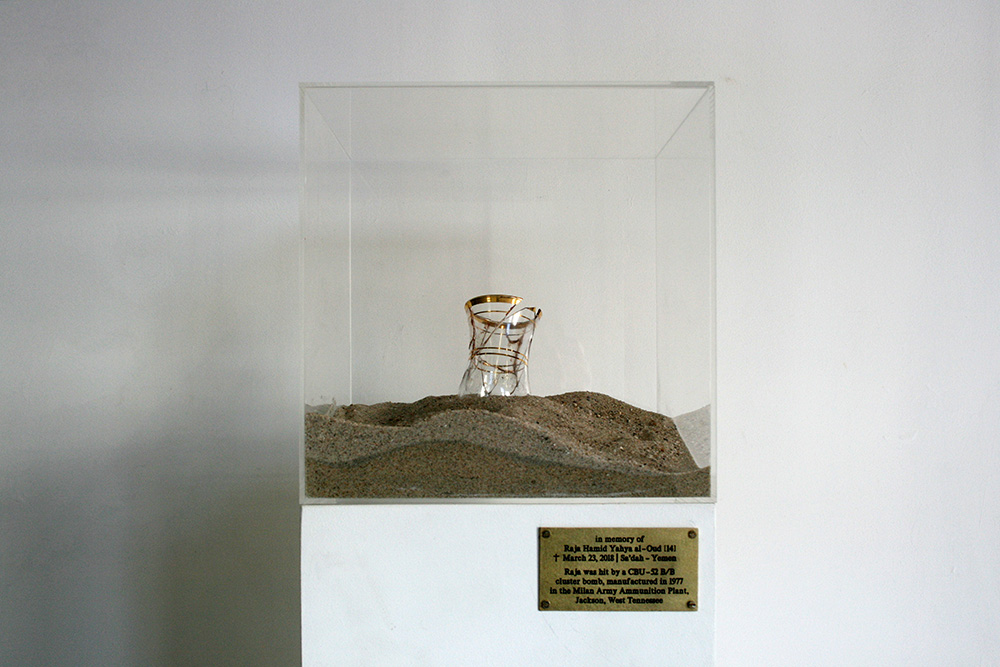