Urbansolid is an artistic duo by Riccardo Cavalleri and Gabriele Castellani. Both made their debut as writers. Having met at the Brera Academy of Fine Arts, they understand together how their language from sculptural was shaping urban space. They thus return to city walls, making writing three-dimensional, bordering on installation: sculptures representing human anatomical casts, guns, televisions, and other symbols of pop culture and mainstream, articulate on the walls bringing with them allegorical and social denunciation singifications.

It is as if the city oozes objects from its walls and as if what has hitherto been two-dimensional seeks to evolve by coming out and exploring the third dimension, enriching disused areas or somewhat dilapidated and degraded areas, specially chosen by the artists. 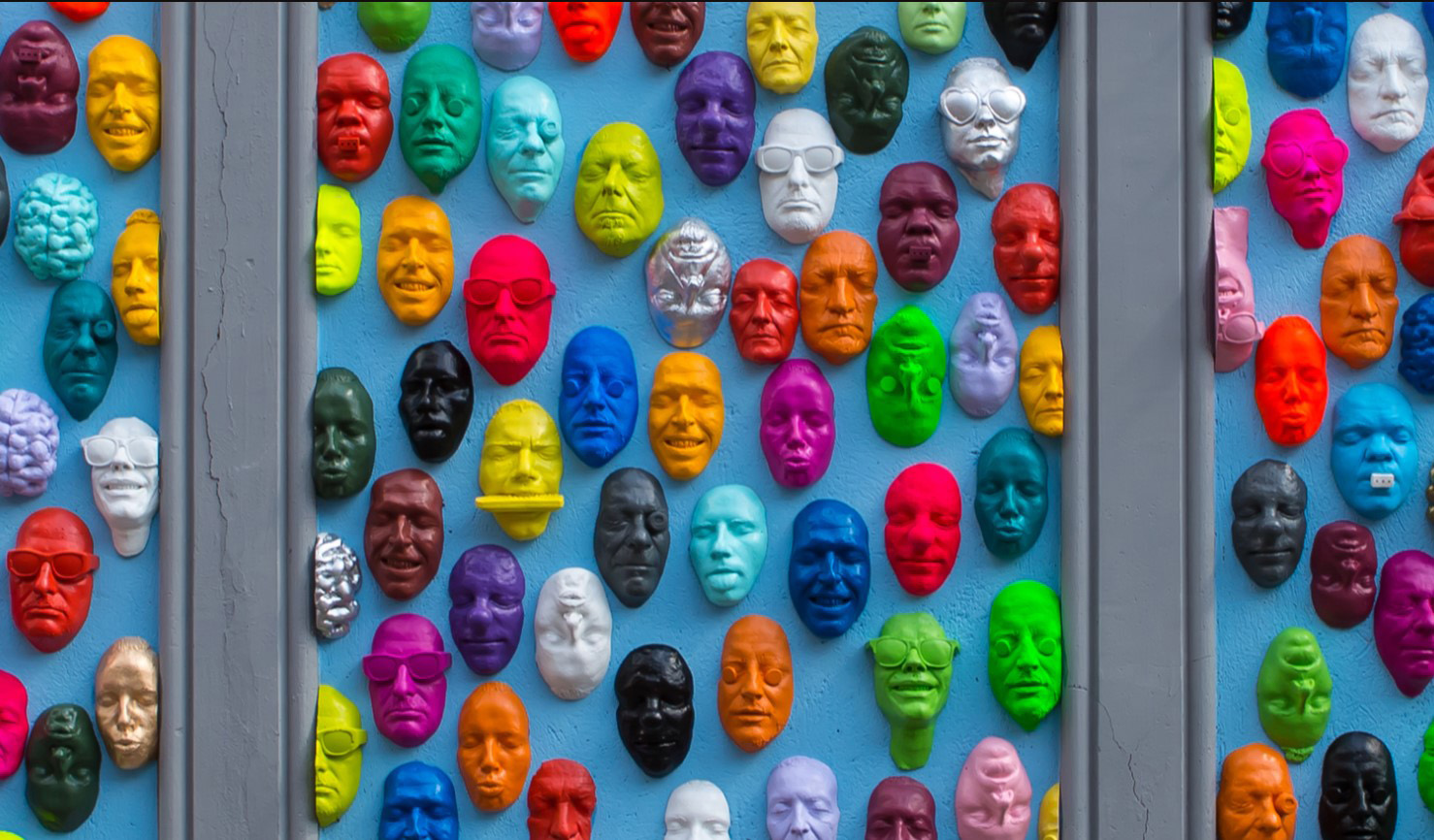 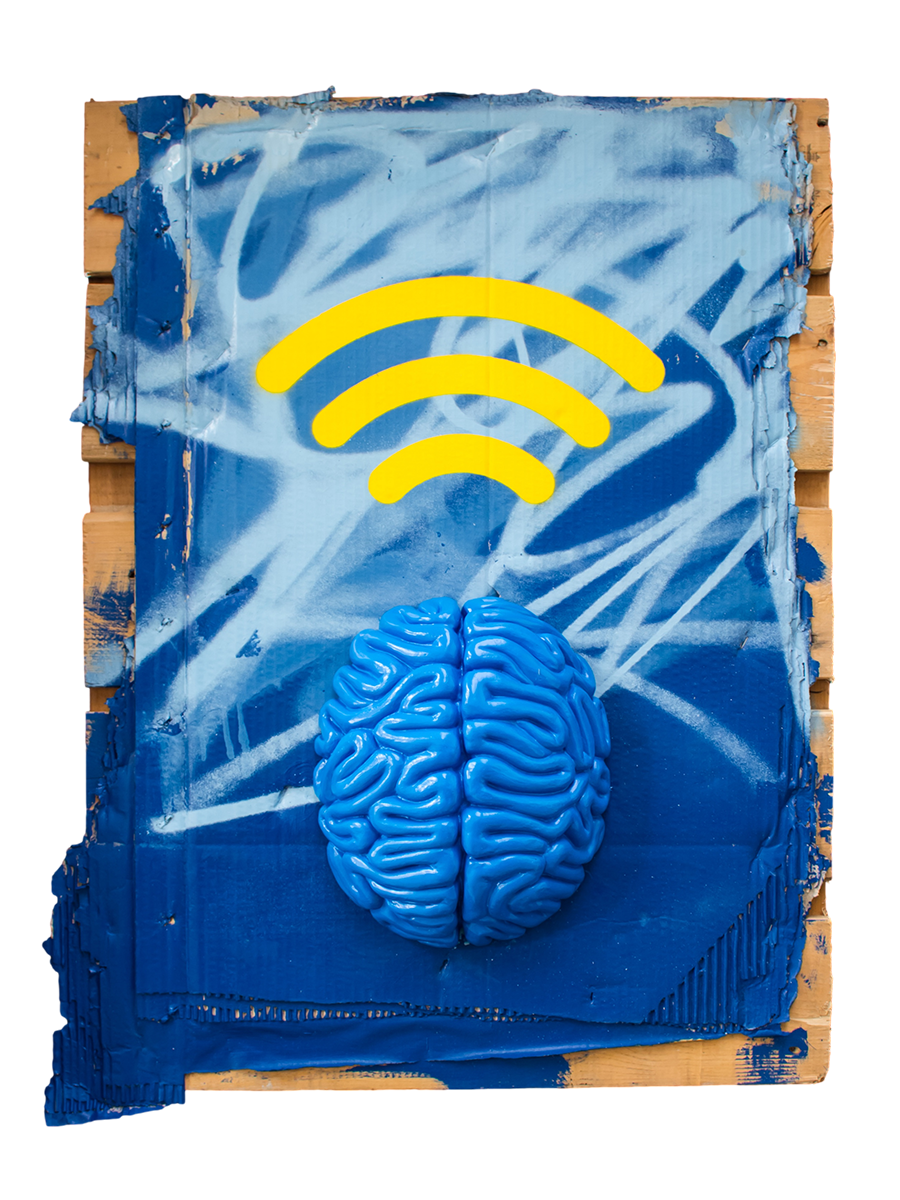 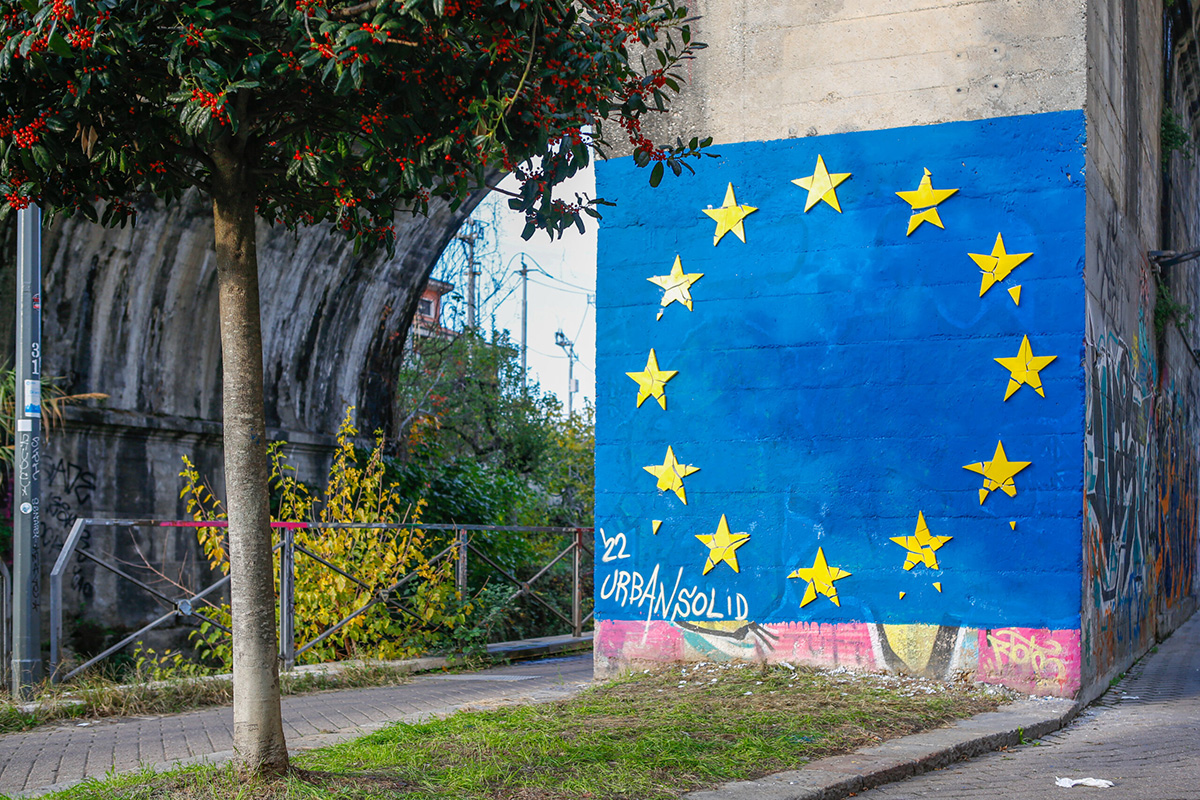 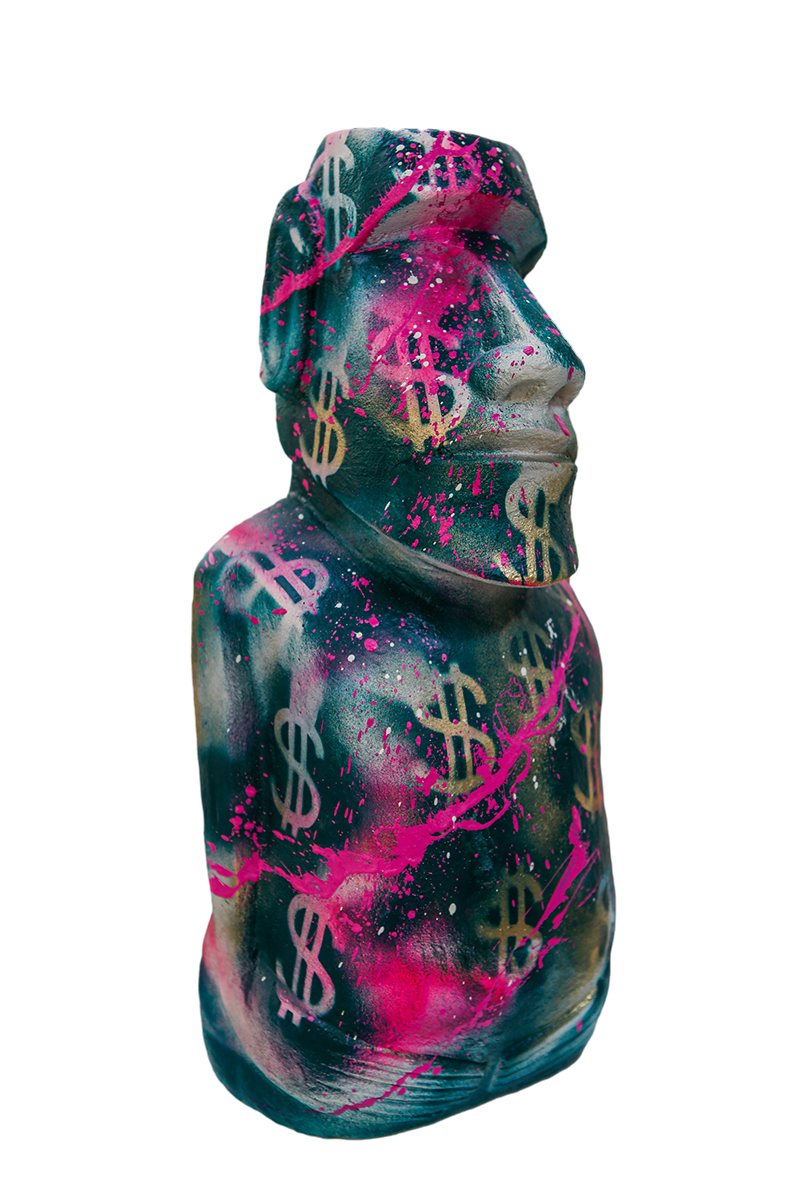 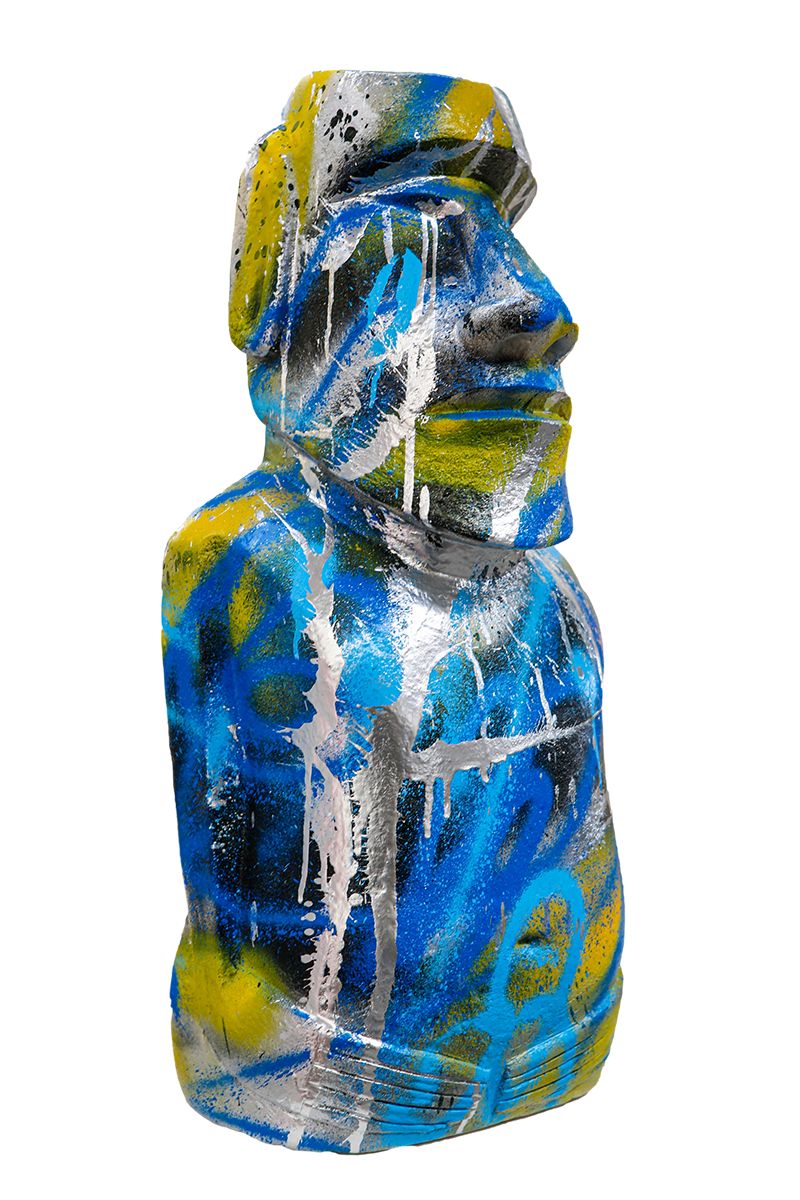 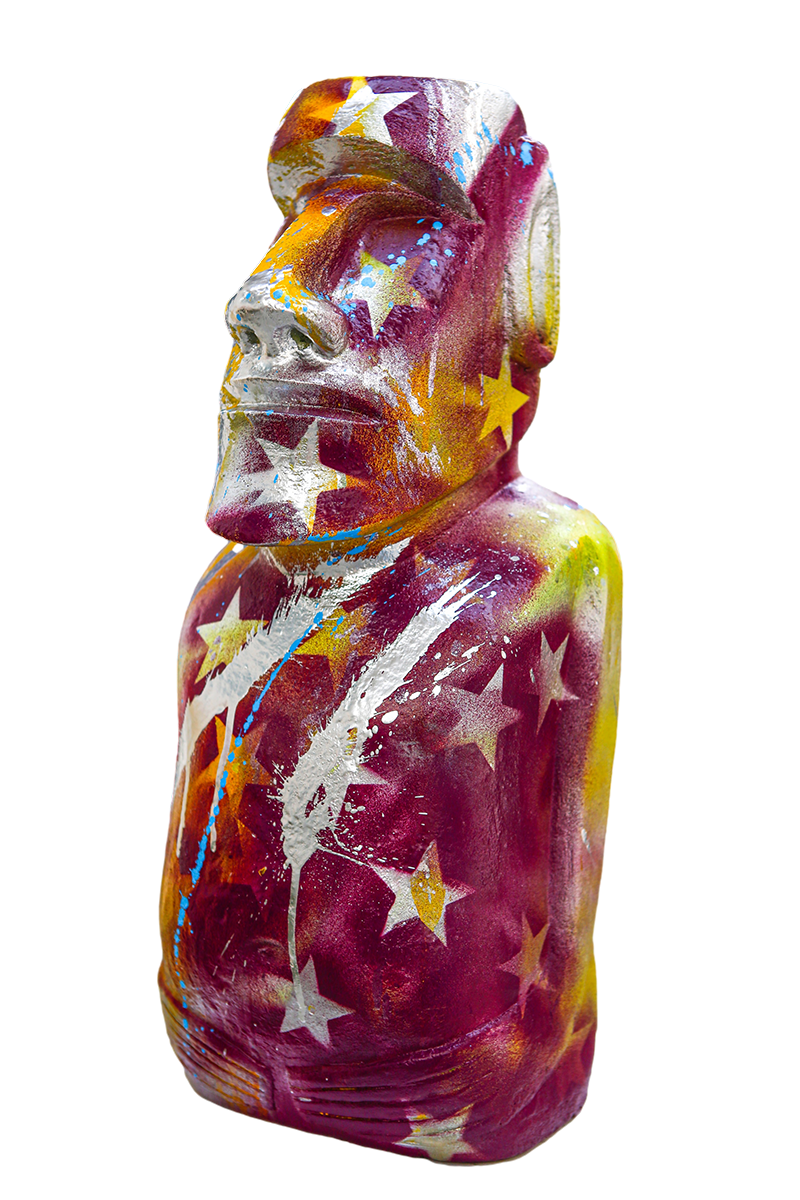 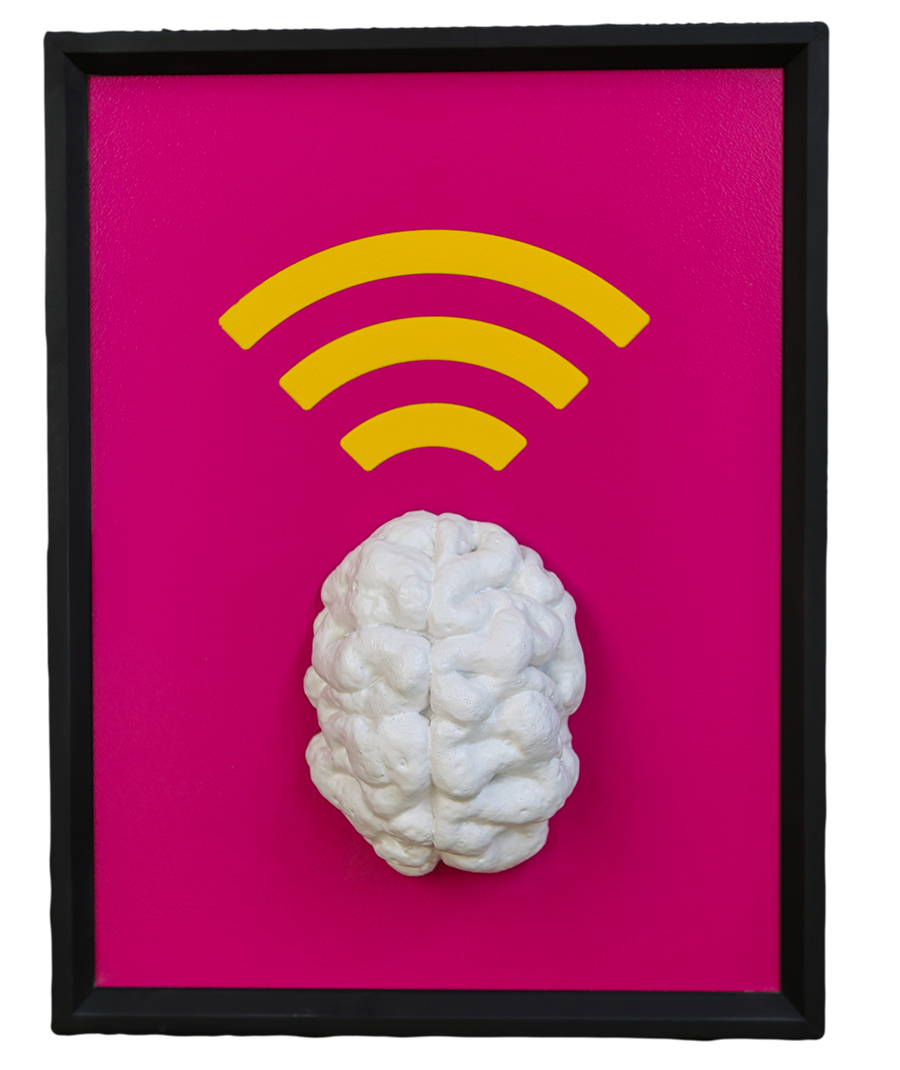 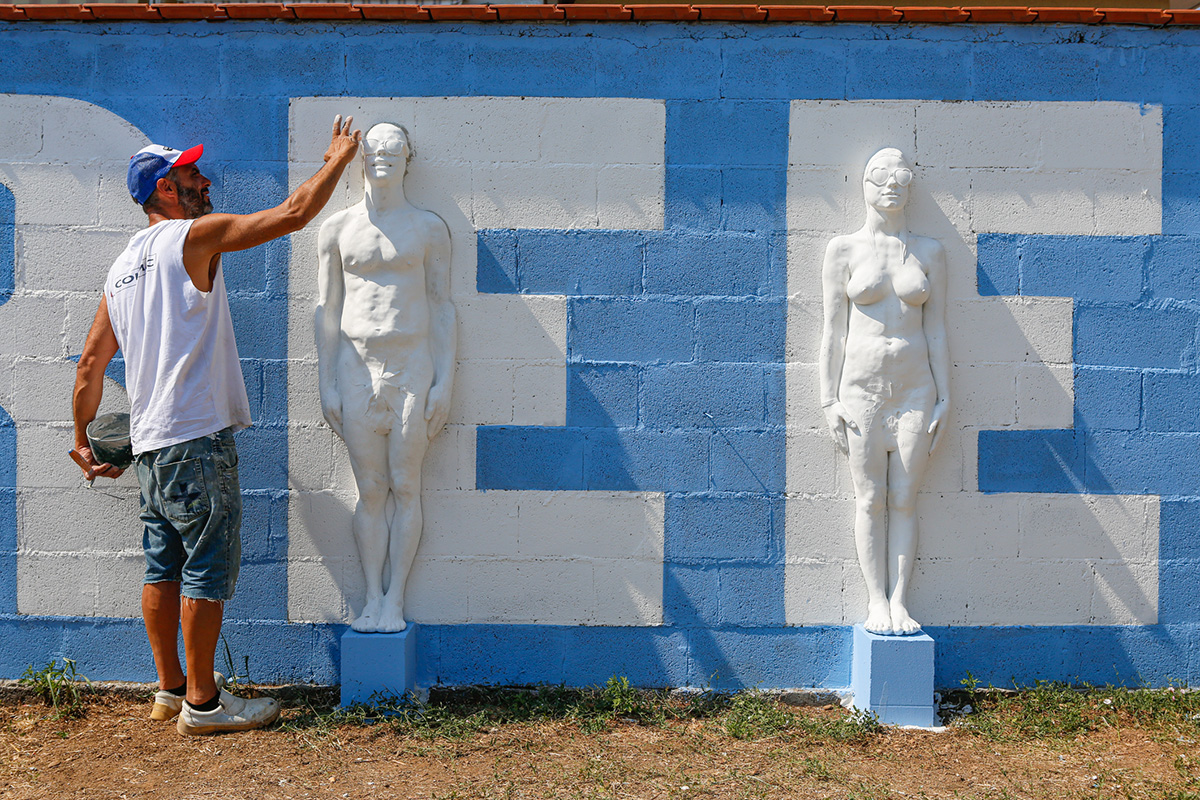 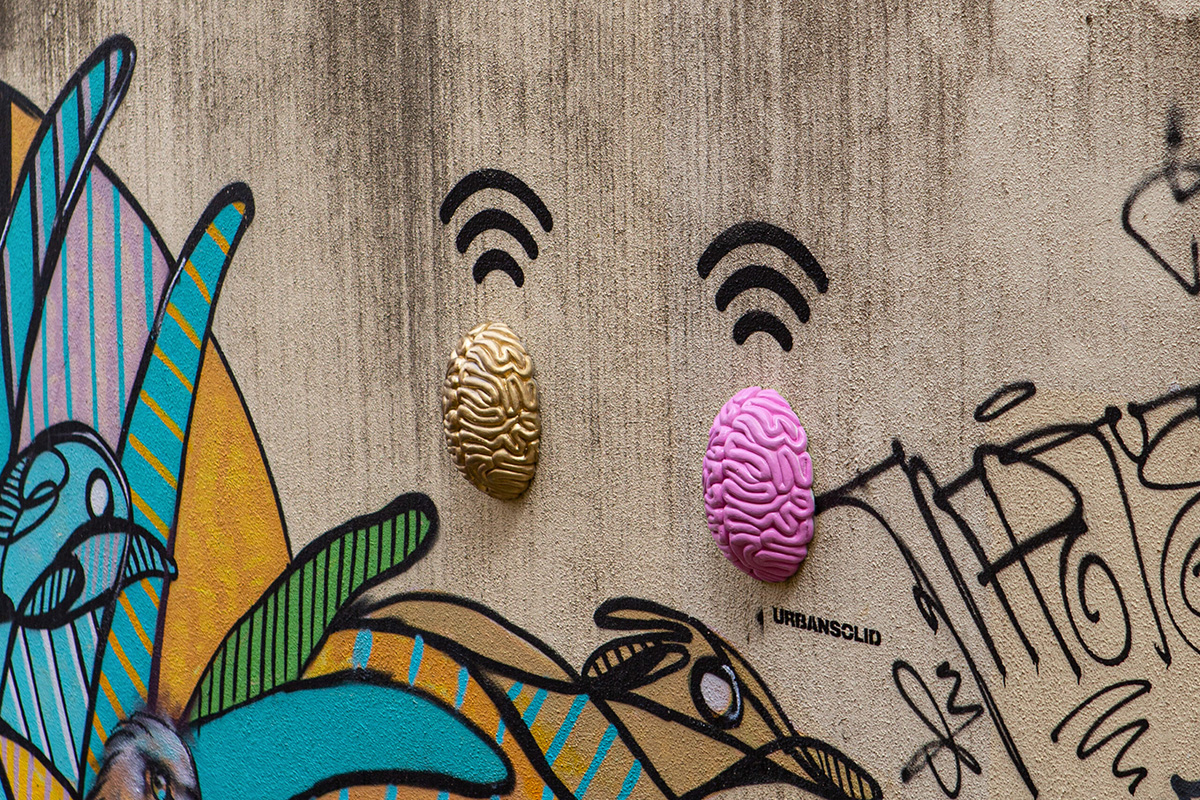