Maria Cristina Vimercati (1959, Milan) lives and works in Milan. She graduated in Scenography from the Brera Academy of Fine Arts with architect Tito Varisco. She later obtained a Master’s degree in Fashion Design with G.F Ferrè at the Domus Academy. For more than 30 years she has been drawing and painting, particularly using the oil technique, on large canvases.

During her academic years, between 1978 and 1980, she worked as an assistant to Daniela Palazzoli, thanks to whom she began to work as a researcher and collaborator for the publisher Electa, the Alinari Archives, and the Florence Superintendence for Artistic and Cultural Heritage for the following exhibitions: ” Venezia ’79 la fotografia,” ” Fotografia Italiana dell’800,” and “Fotografia Pittorica 1889/1911.” She ranked among the three winners of the Stage Design Competition at the Treviso Theater with Giuseppe Verdi’s opera Ernani. Worked as a back-stage guest with director Pupi Avati. She collaborated for three years, with Gianfranco Ferrè, as Tutor and Assistant at Domus Academy, as Collections Archivist and Visual-Designer at Men’s and Women’s boutiques. During the same period, she is the official photographer for the fashion shows “Milano Collezioni,” Magazine DONNA, Milan, HI-FASHION Japan, Milan and Paris.

Her career as a studio photographer began at Giovanni Gastel’s, between 1987/90, where she worked as an assistant and creative collaborator. Since 1991, after a year of in-house collaboration at Gran Bazaar magazine for architect Barbara Nerozzi, she has been a freelance photographer and project image consultant. Among her clients: Lavazza, Geox, Ferrero, Loro Piana, D-Squared, Uomo Vogue, Domus, Casa Vogue, Io Donna, Gardenia etc. 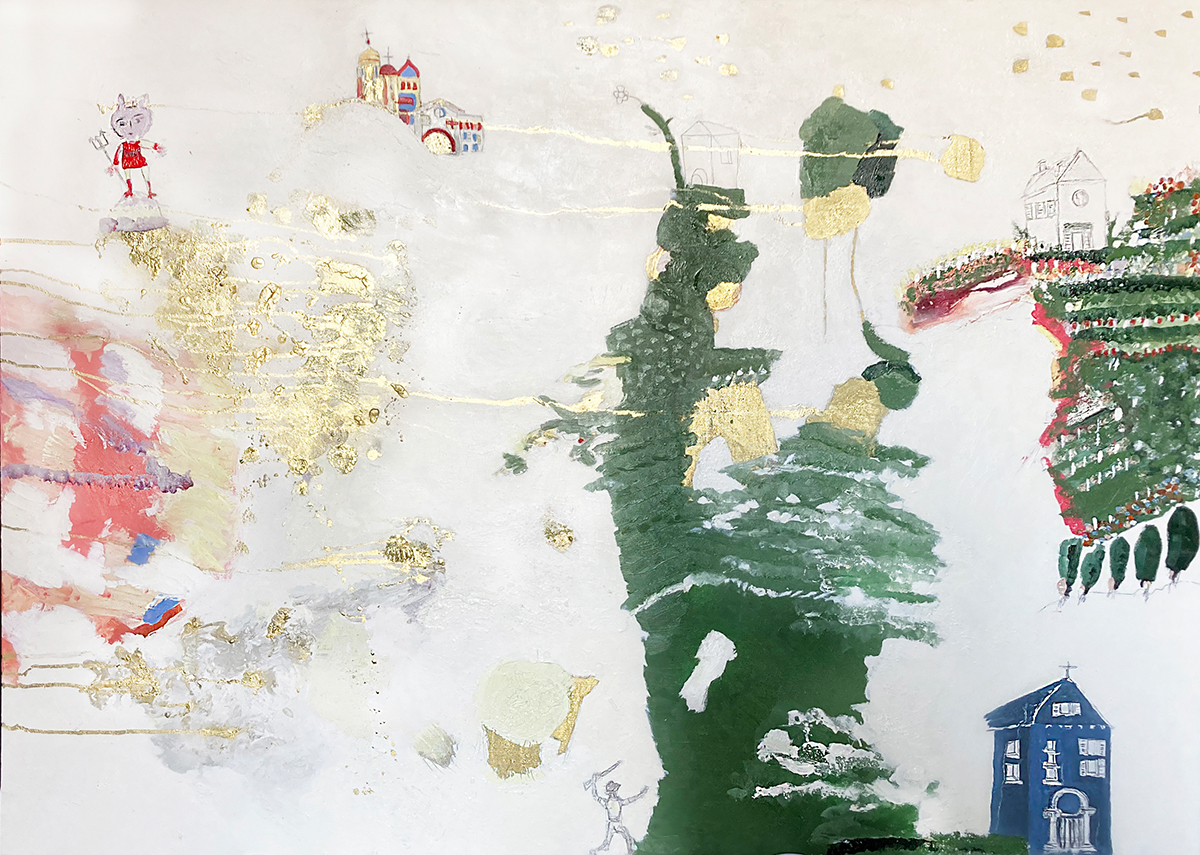 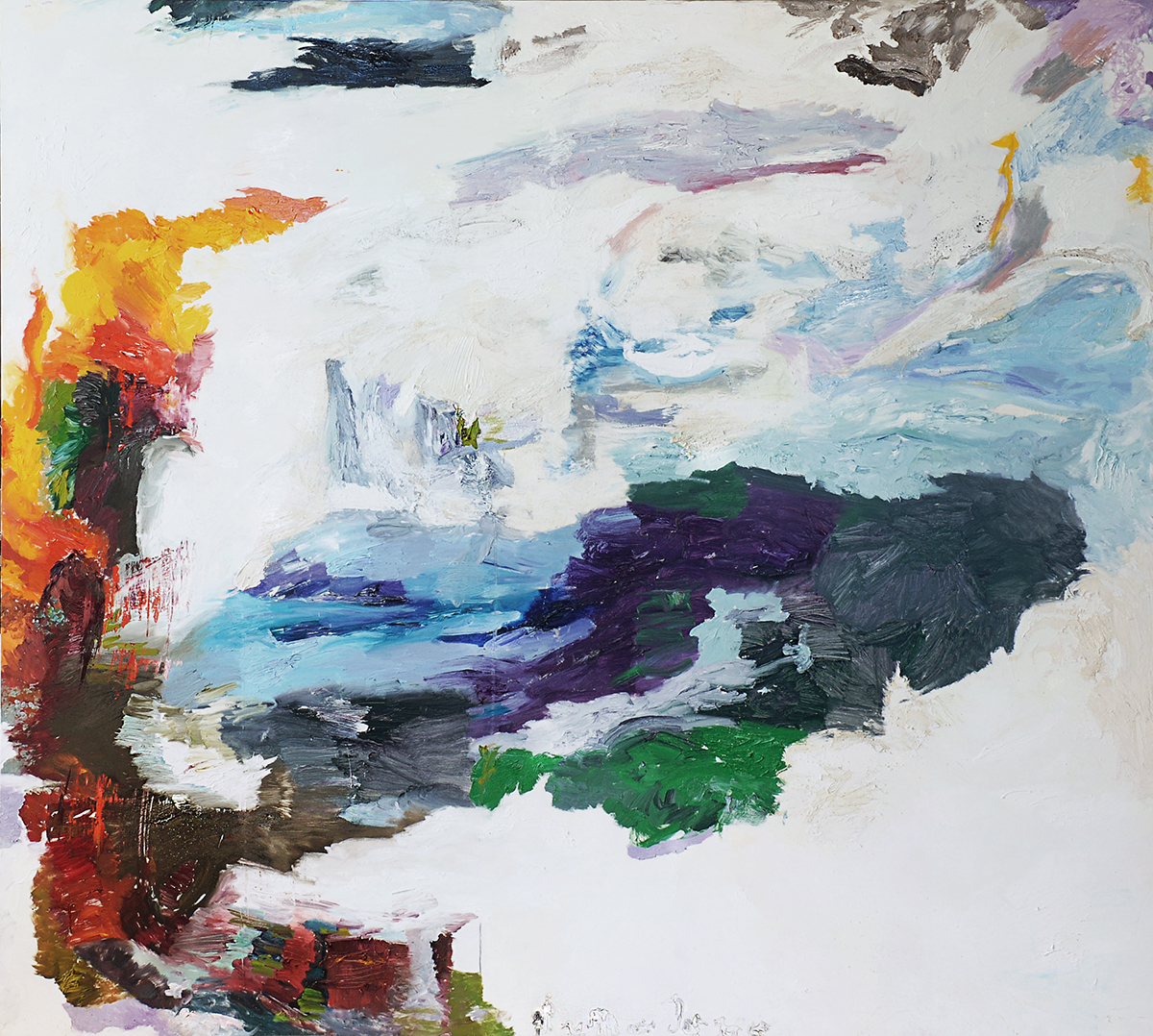 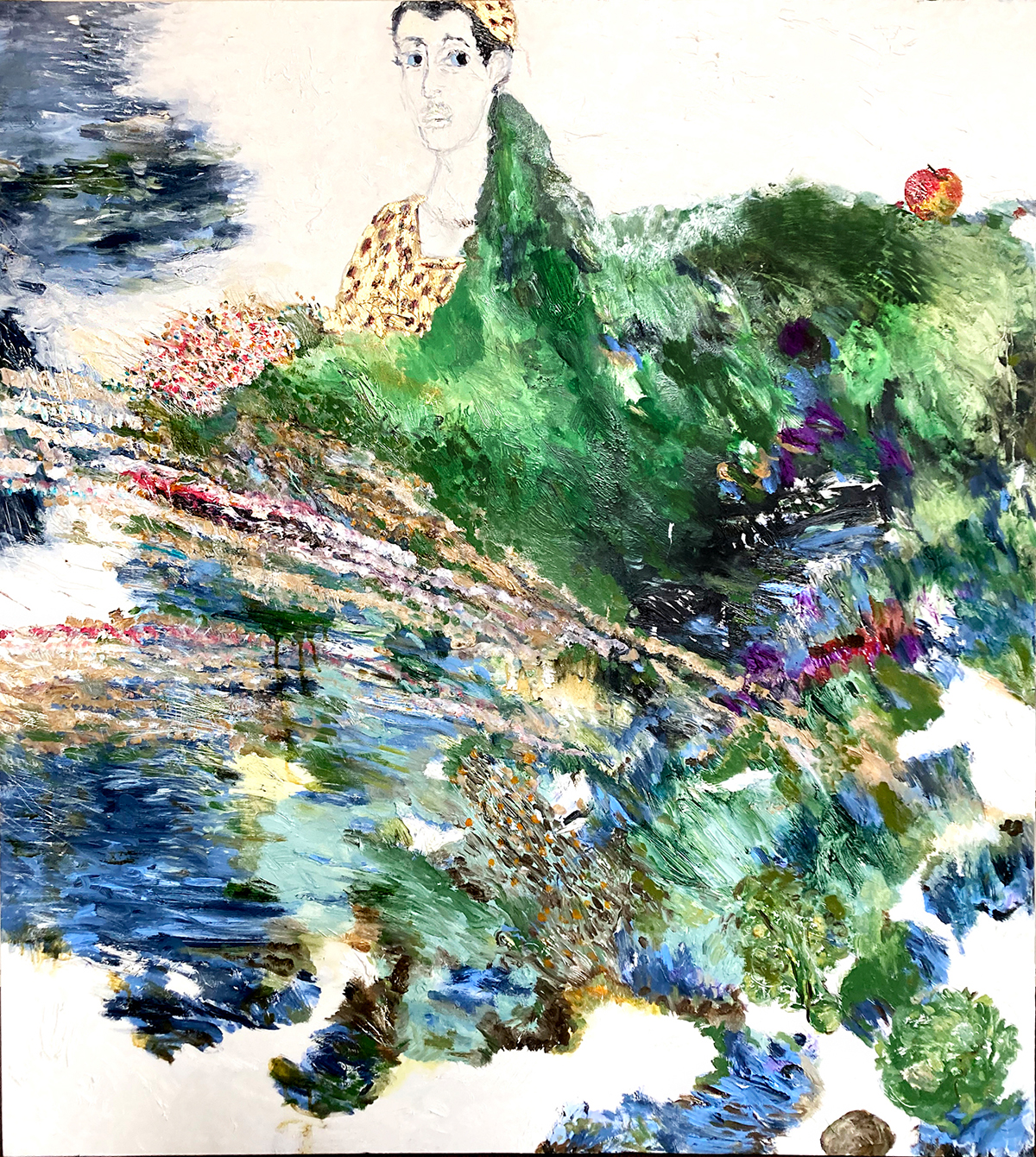 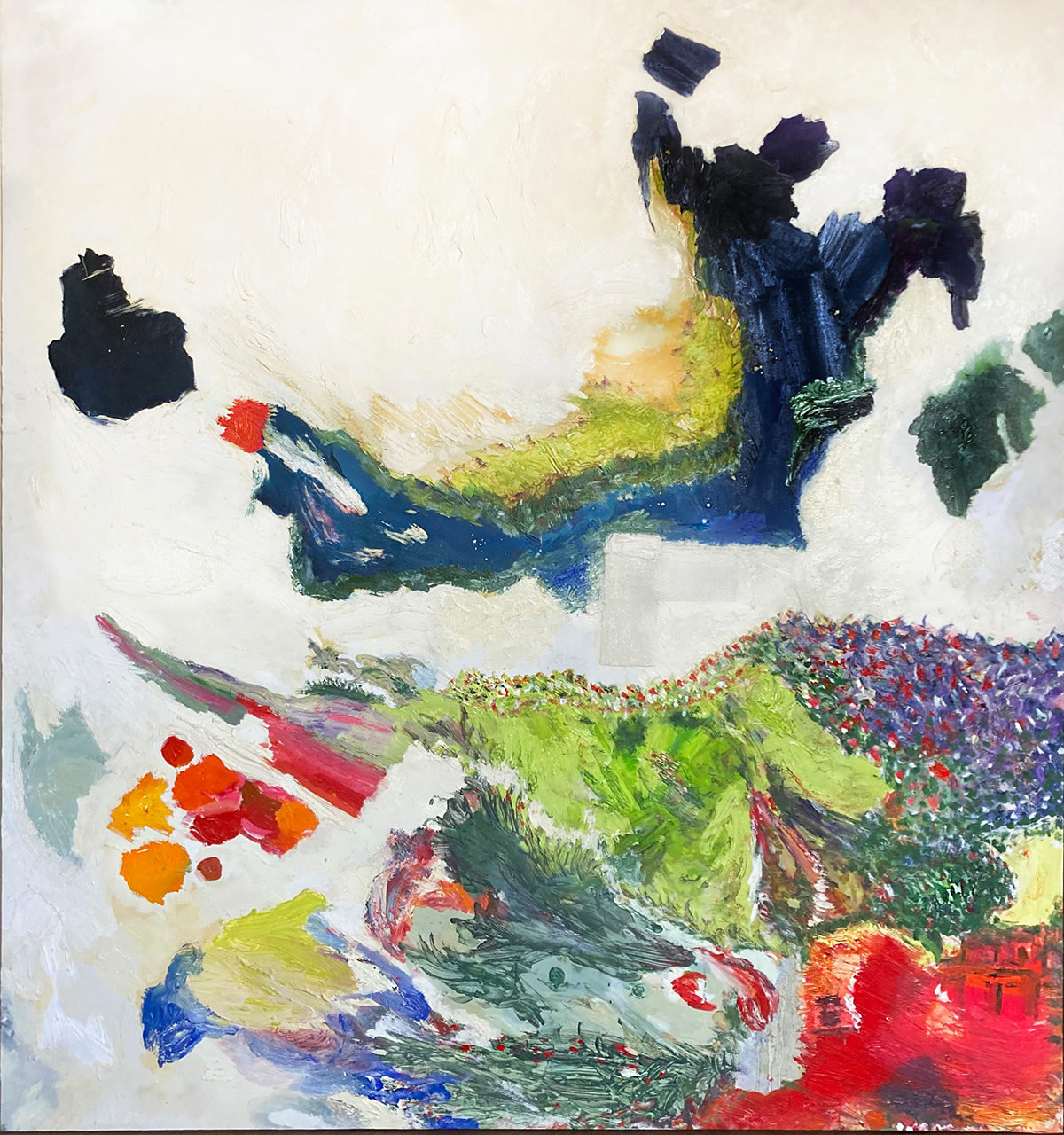 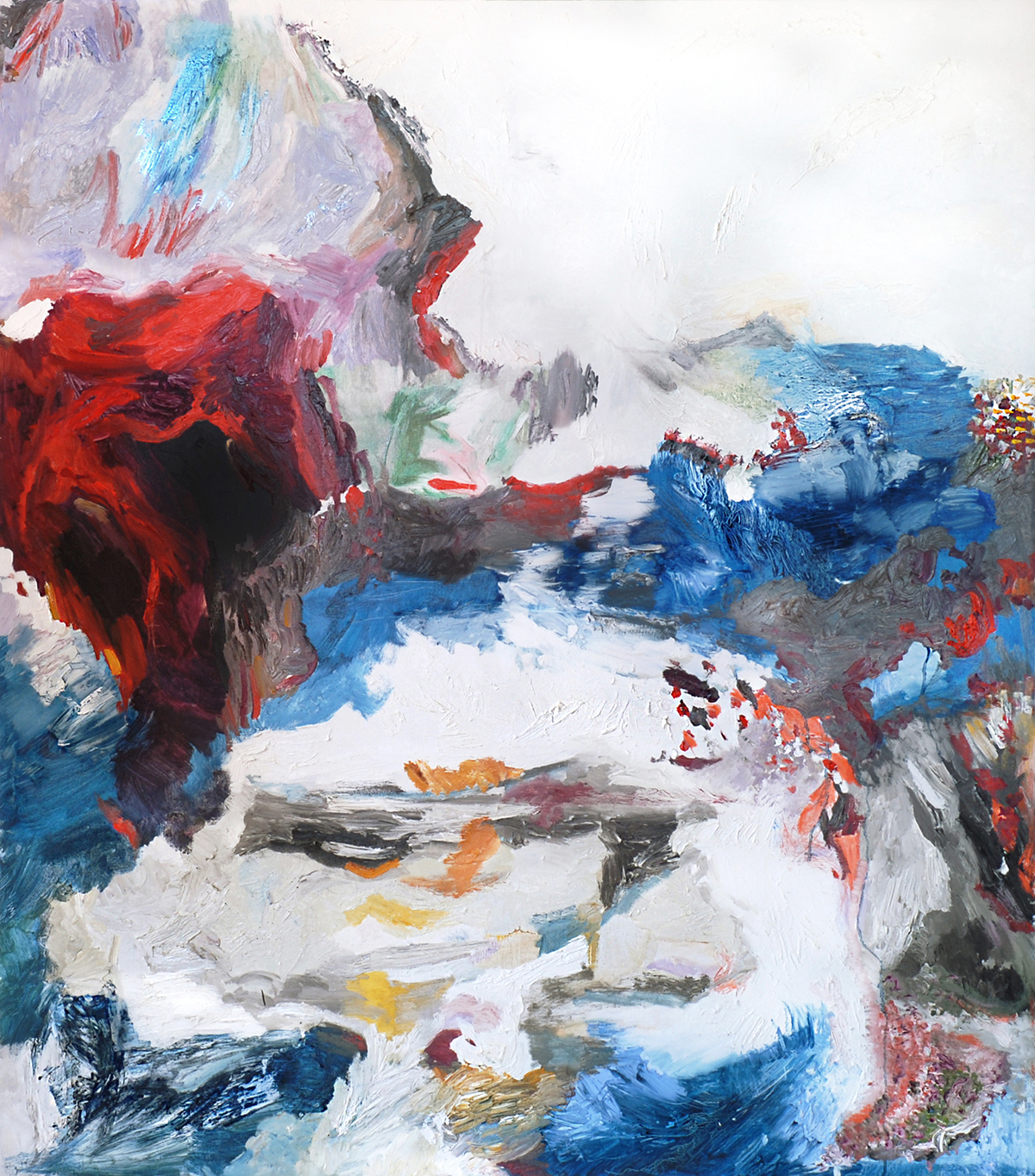