“The artistic research I have been developing during the last year of my work is based on the dialectical relationship that is given by specular elements: specifically the balance between surface forces (frontal, lateral) and the tonal aspects of it.
Where the shape is forced or contained in a geometrical structure, the way it is given as a counterpart being able to reflect smoothness and expressiveness to the final result. Following this path, I have found a medium within which it has been possible for me to build an open dialogue with the subject; this special medium is wax, explored through different chemical compositions (beeswax mixed with stearin and paraffin), which makes it organic and a sort of lively, based on the fact that the material itself responds by manifesting its own will due to how it responds to the directions given by who manages it. In this case, the maker places the boundaries and the internal relationships among the material, so that wax works declining its liquid form until it reaches a state of rest where the premises, suggested ab origo, are either welcome or rejected, leaving the transparencies and the nuances visible in a subtle play of internal contraddictions. Another point of reference in my research is to verify the relationships between the shapes and the colours of each piece, until they all create a certain path together. This way, the sensory experience amplifies, underlining the dialogue between each singular unite and the final ensemble they constitute.” 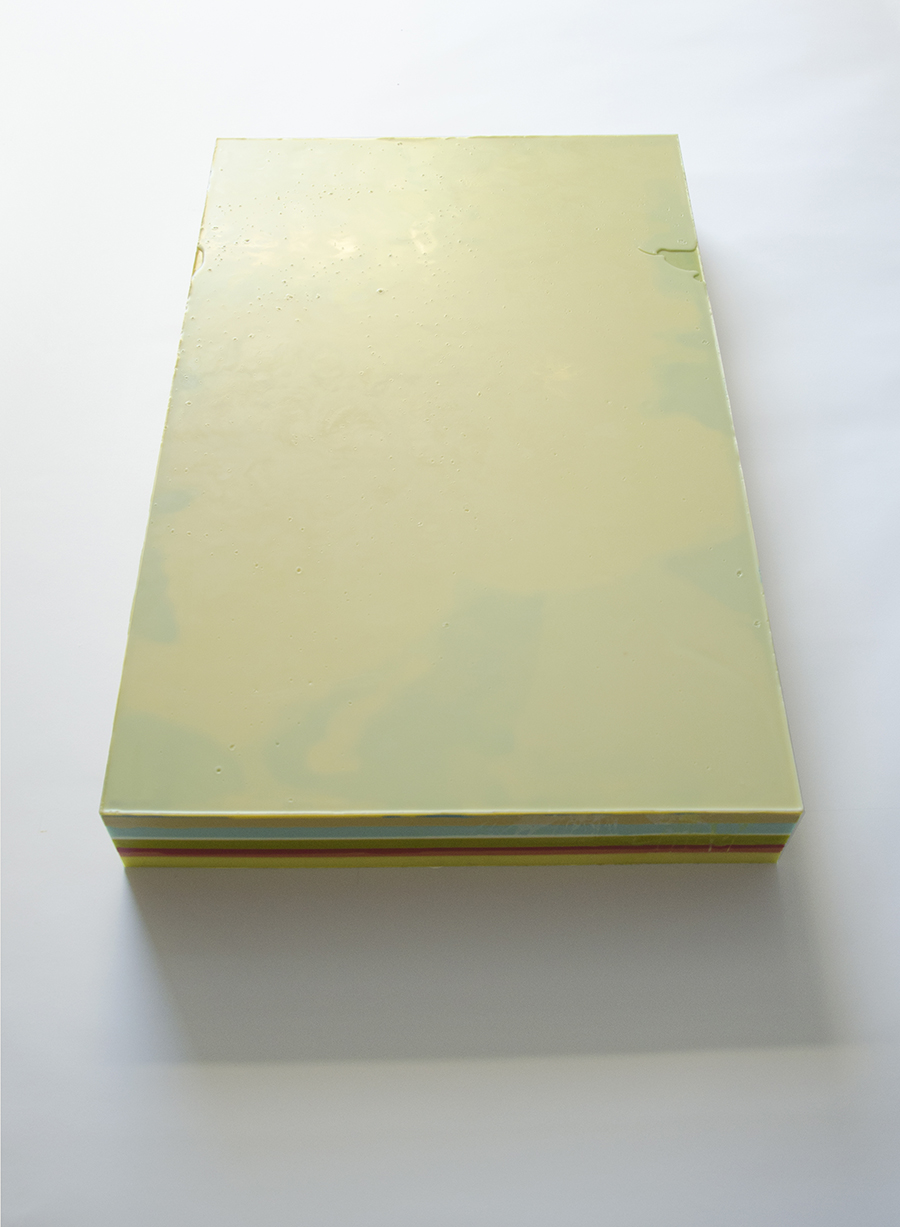 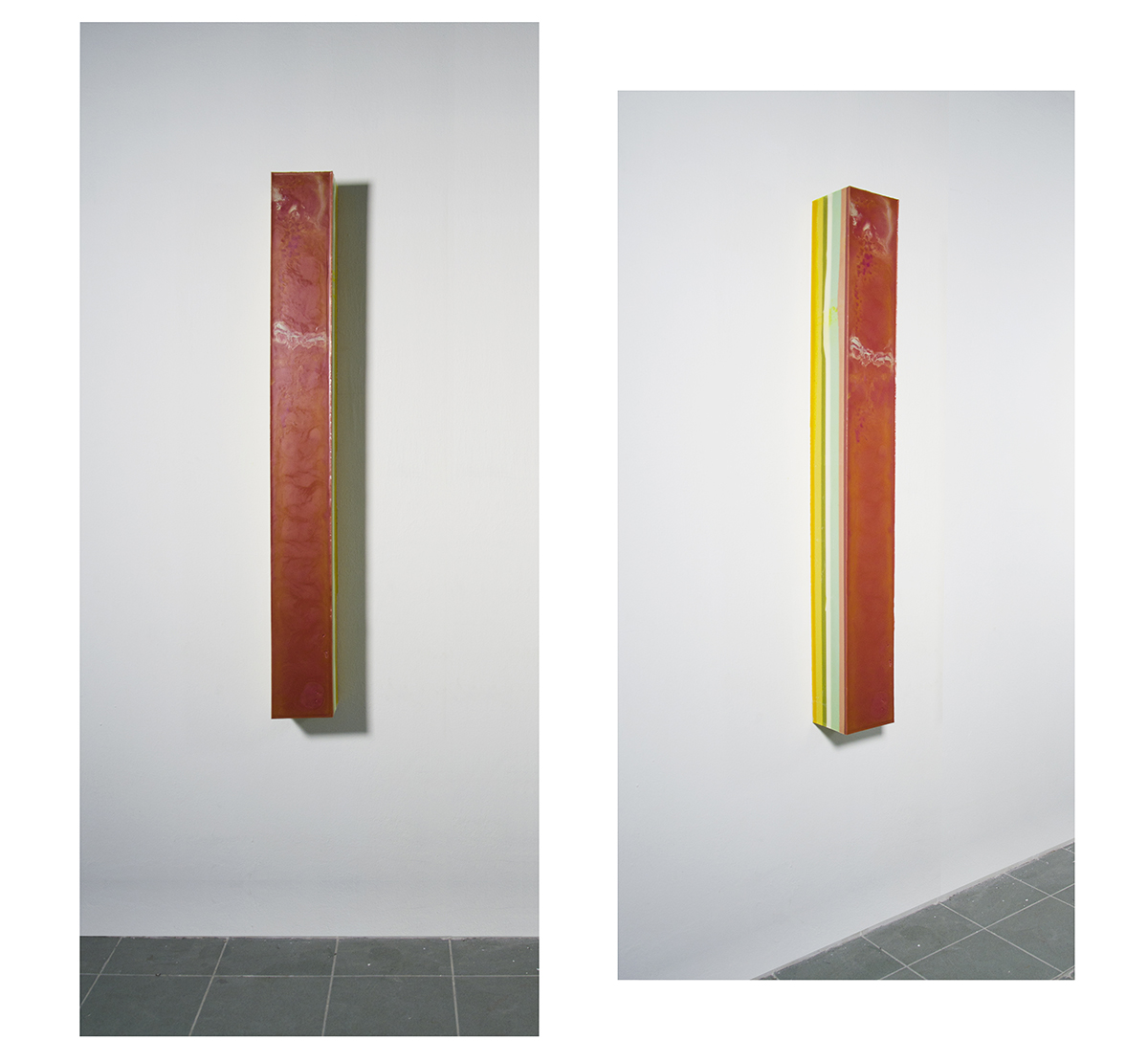 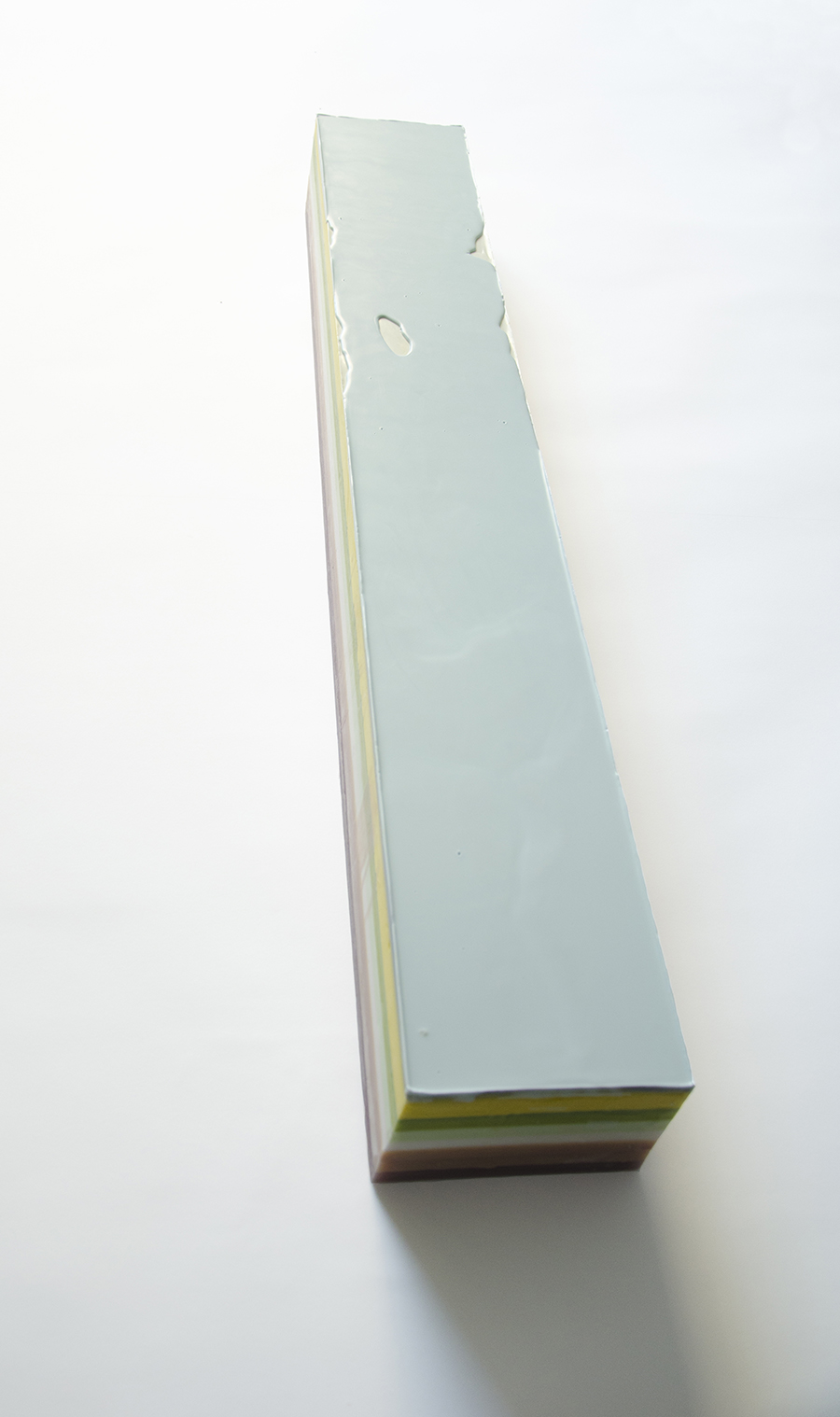 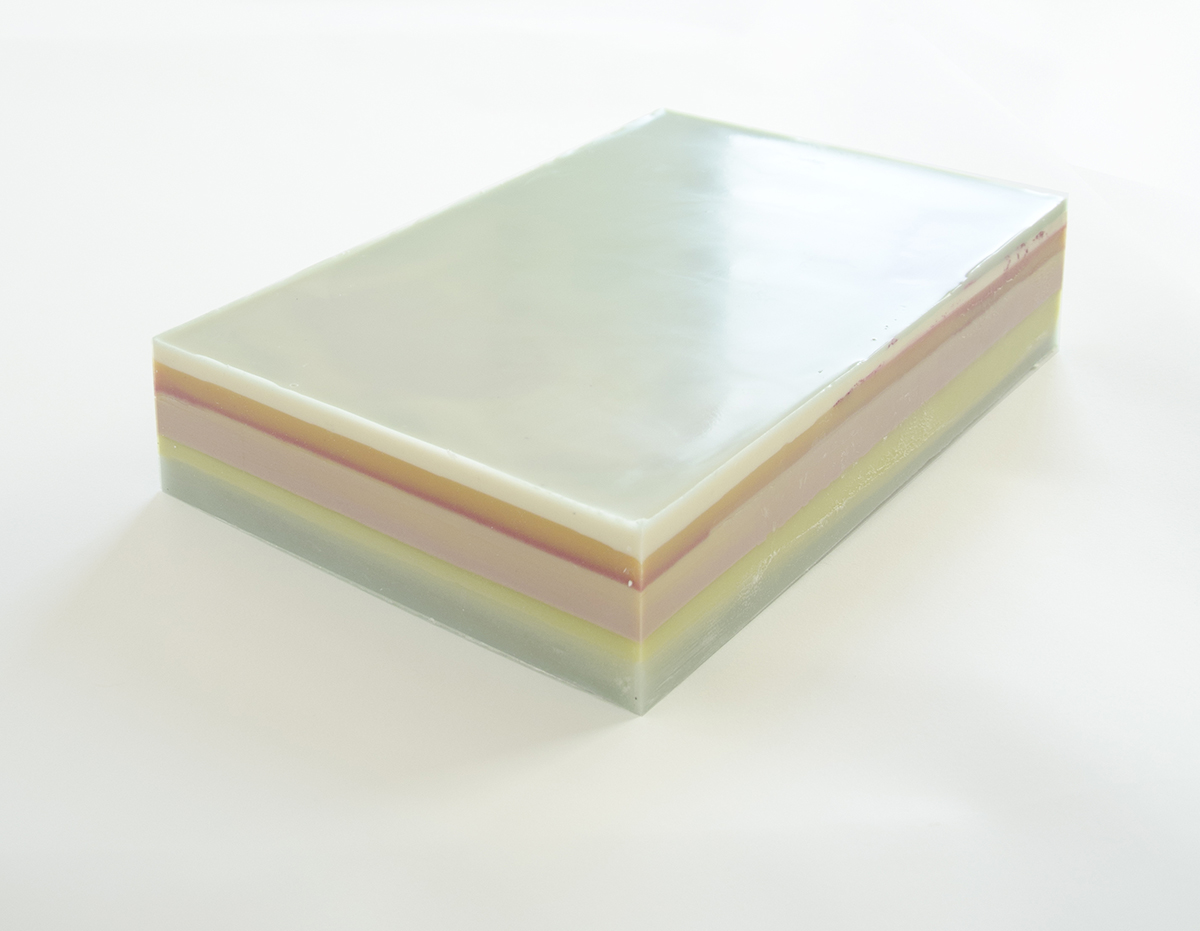 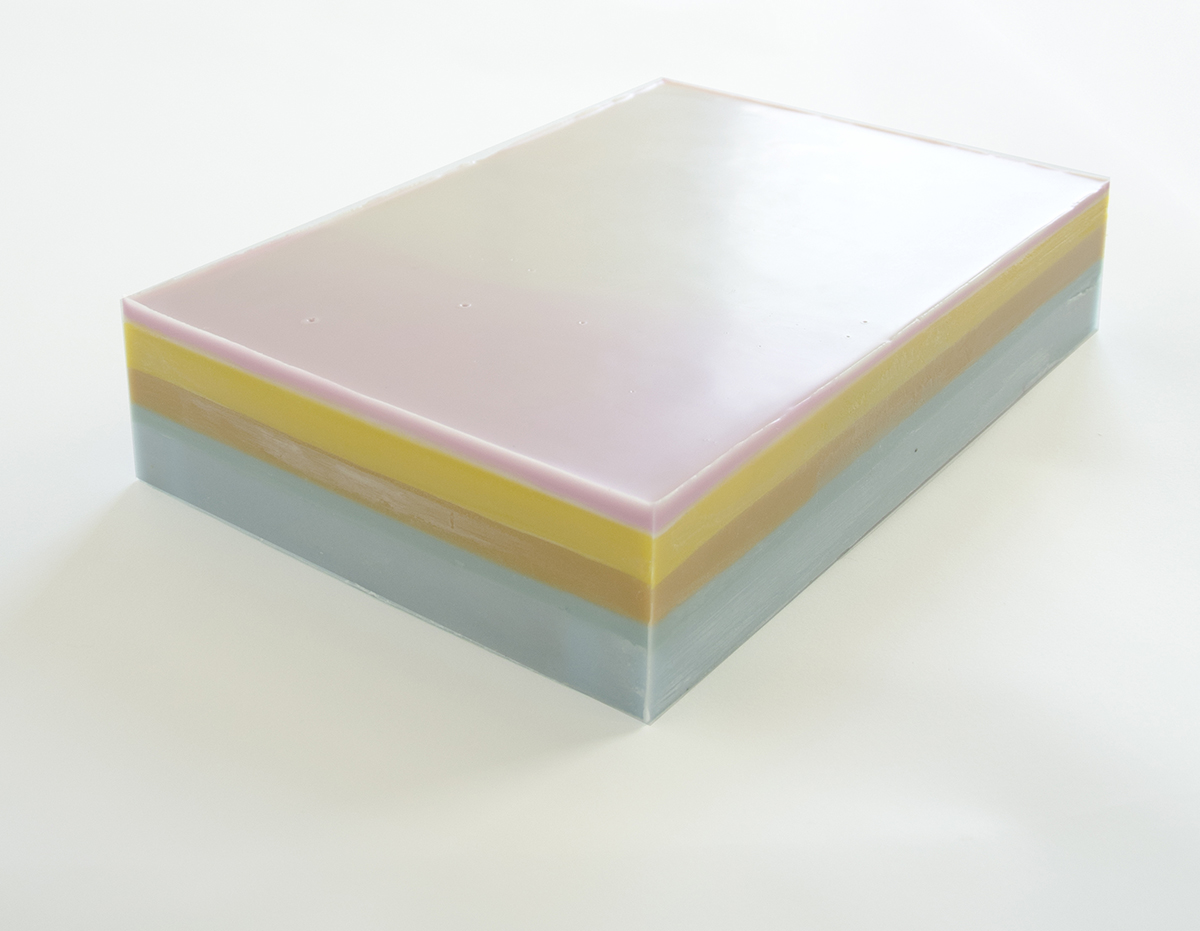 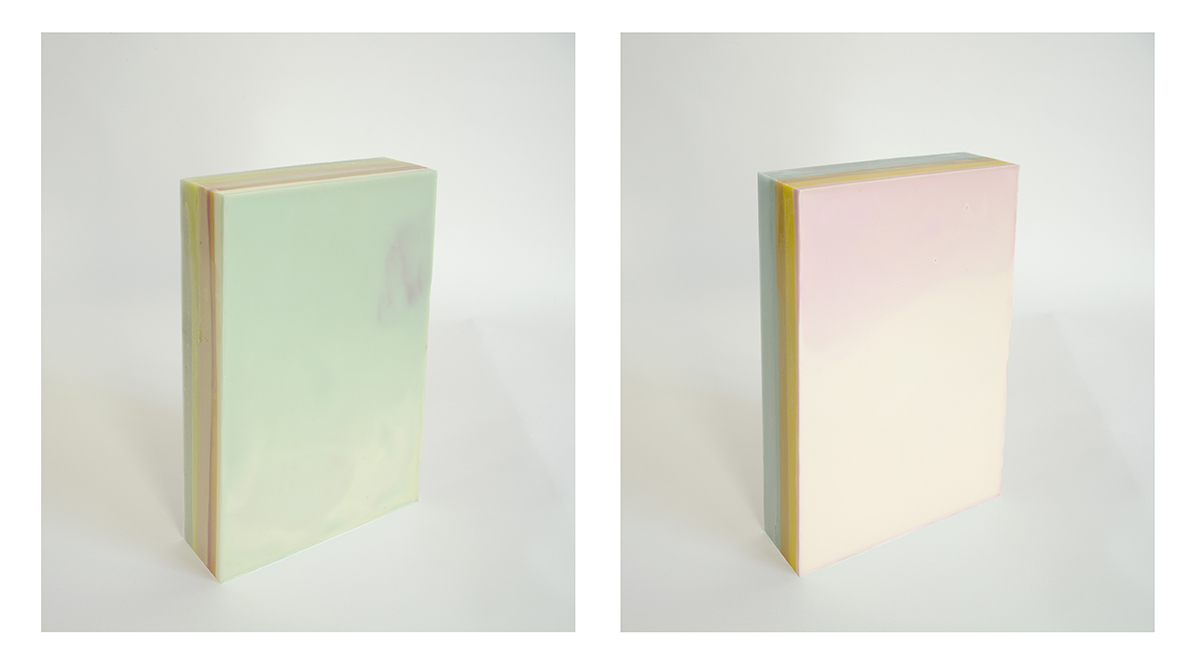 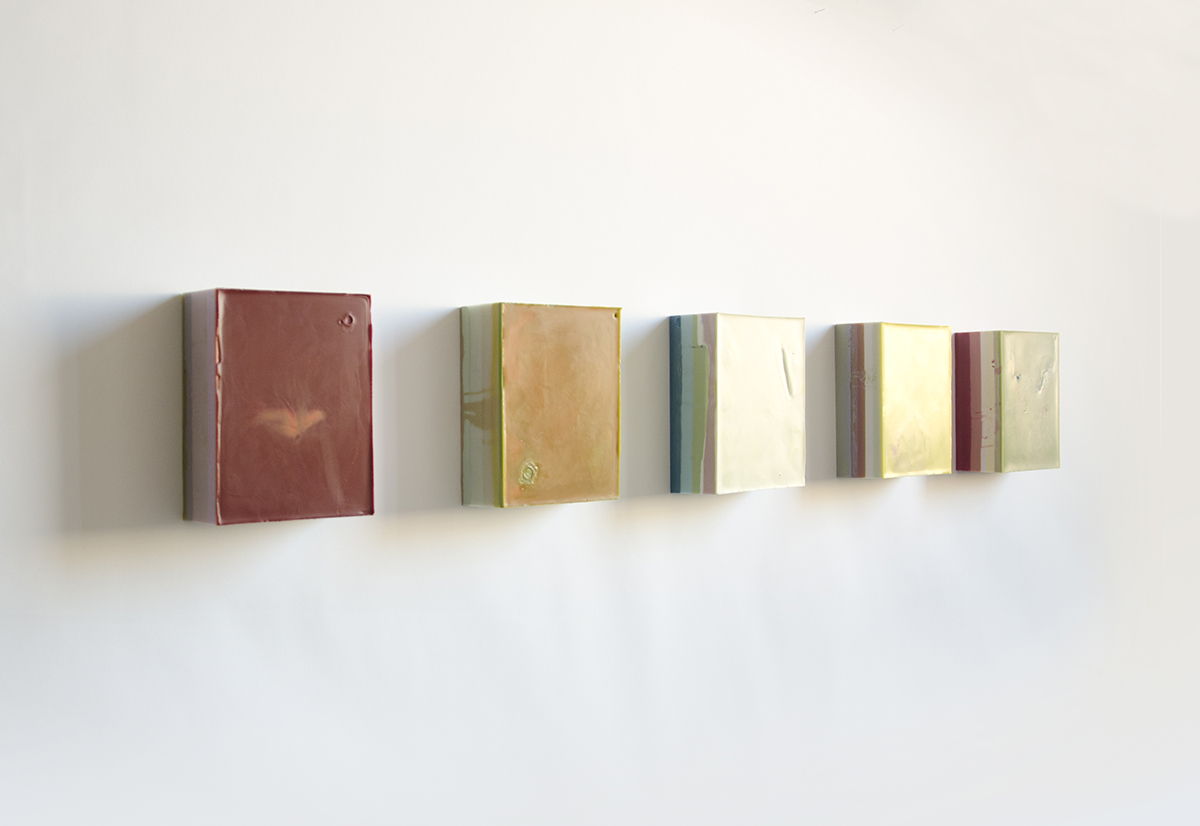 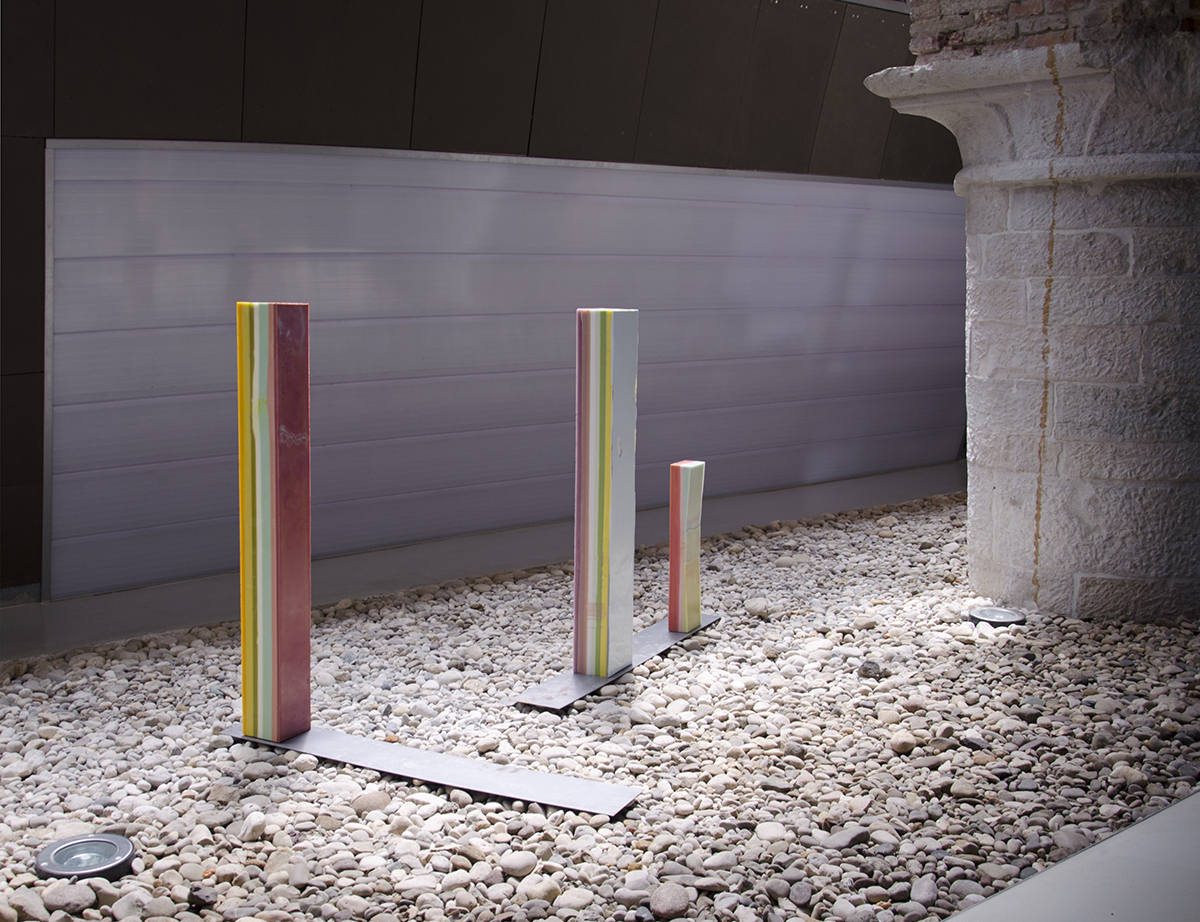 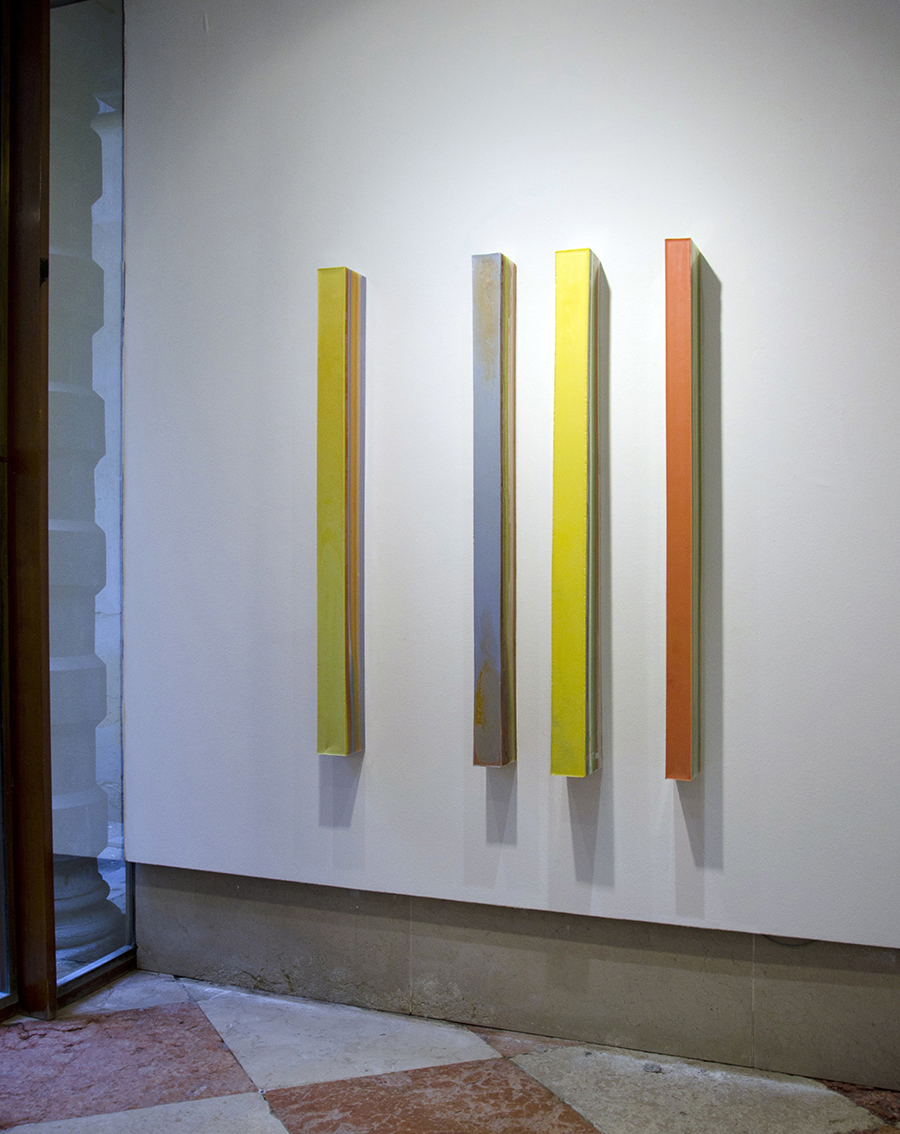 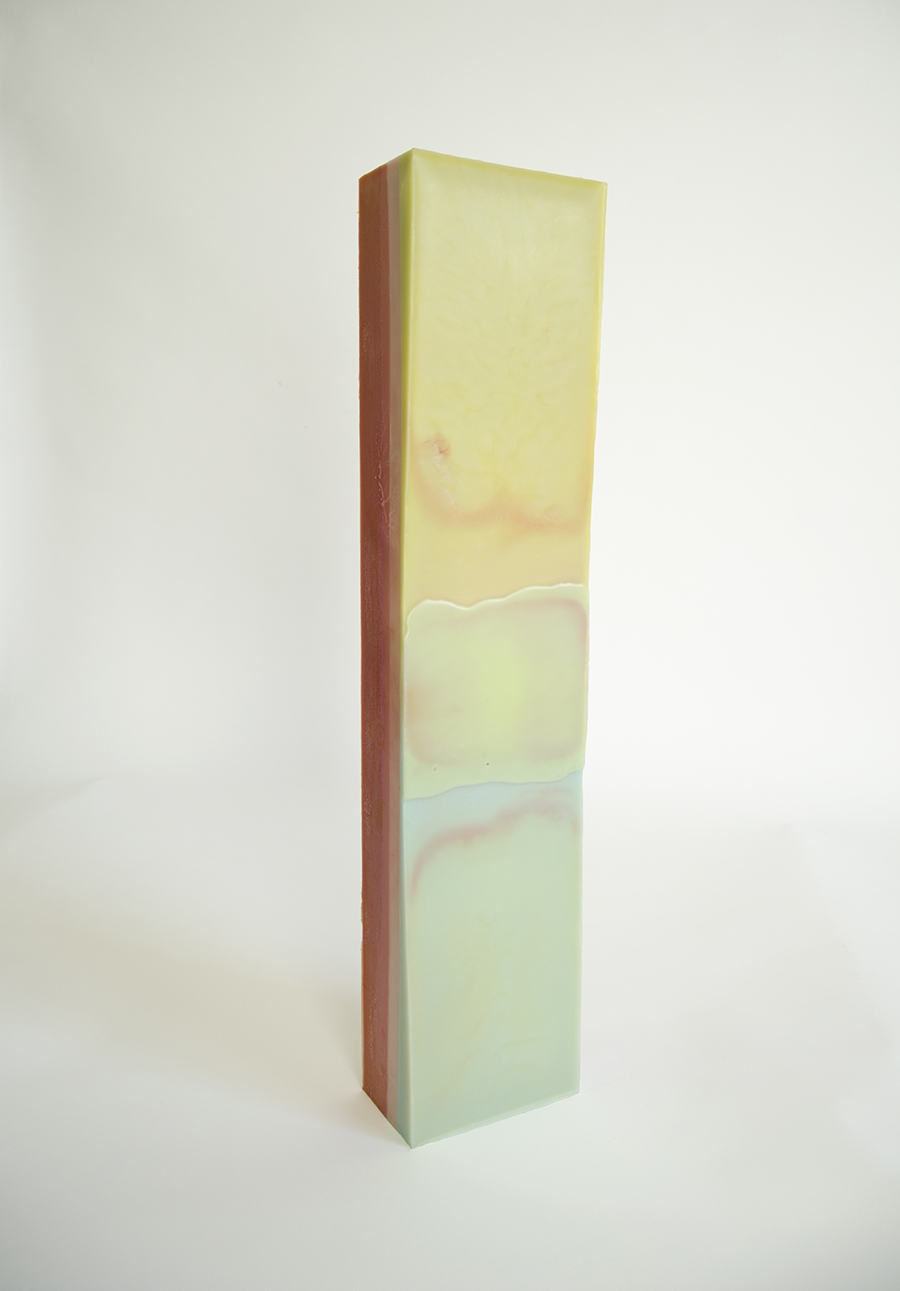