Born in 1978, lives and works between Milan and Bruxelles.

His artistic journey starts with a series of works which are focused on the stylization of common everyday gestures; he then experiments with different techniques and later he devotes himself to collage toy soldiers. His works are plastic, three-dimensional, and they transcend the bounds of classical frontal appreciation to become tested and evaluated from more points of view. The artist’s obsession for the perfect positioning of his toy soldiers in ranks, circles and spirals is both spatial and conceptual, being the toy soldier the absolute subject of Ceribelli’s vision: memory of a never ending child game and unambiguous symbol of war for adults. 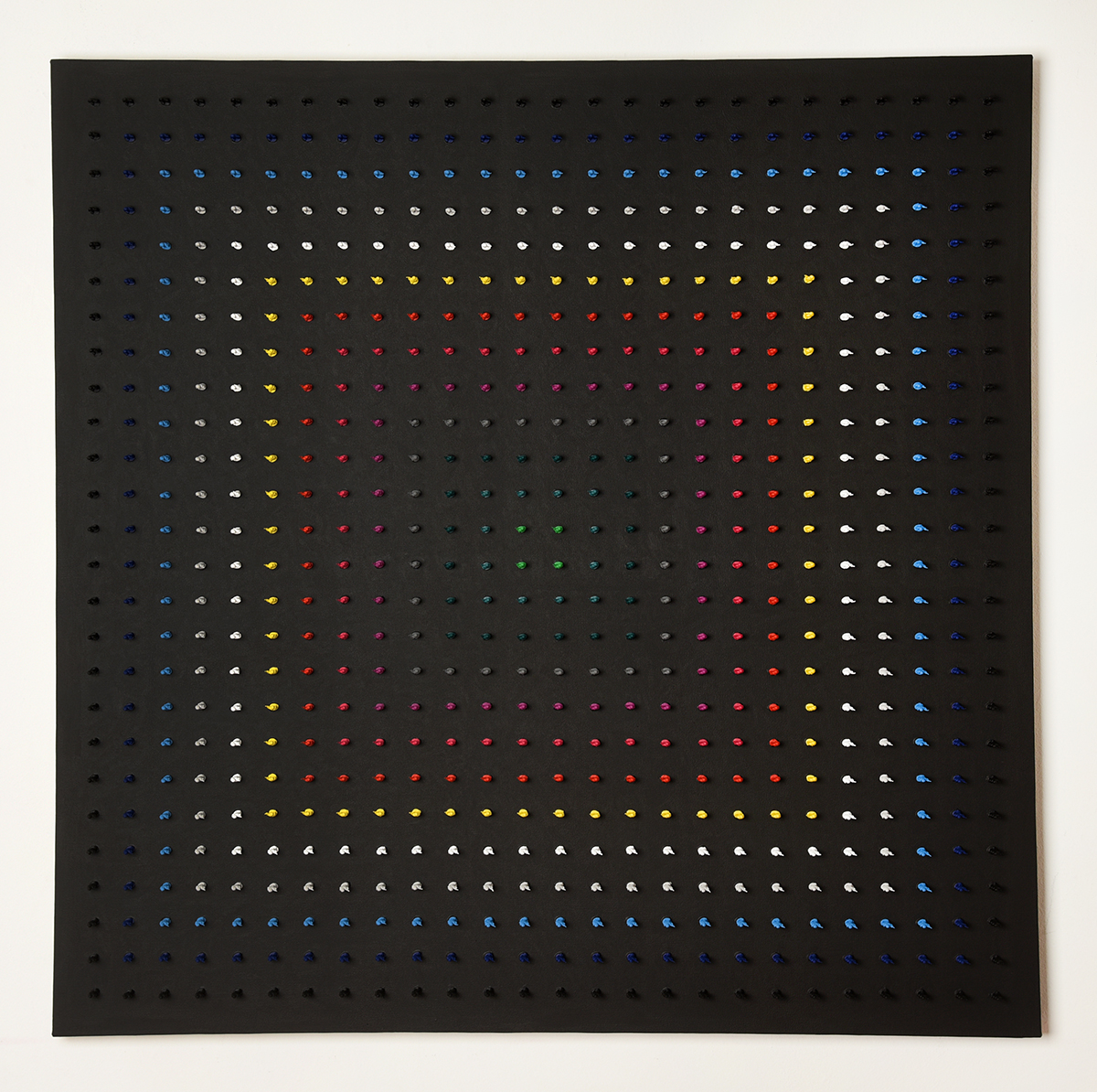 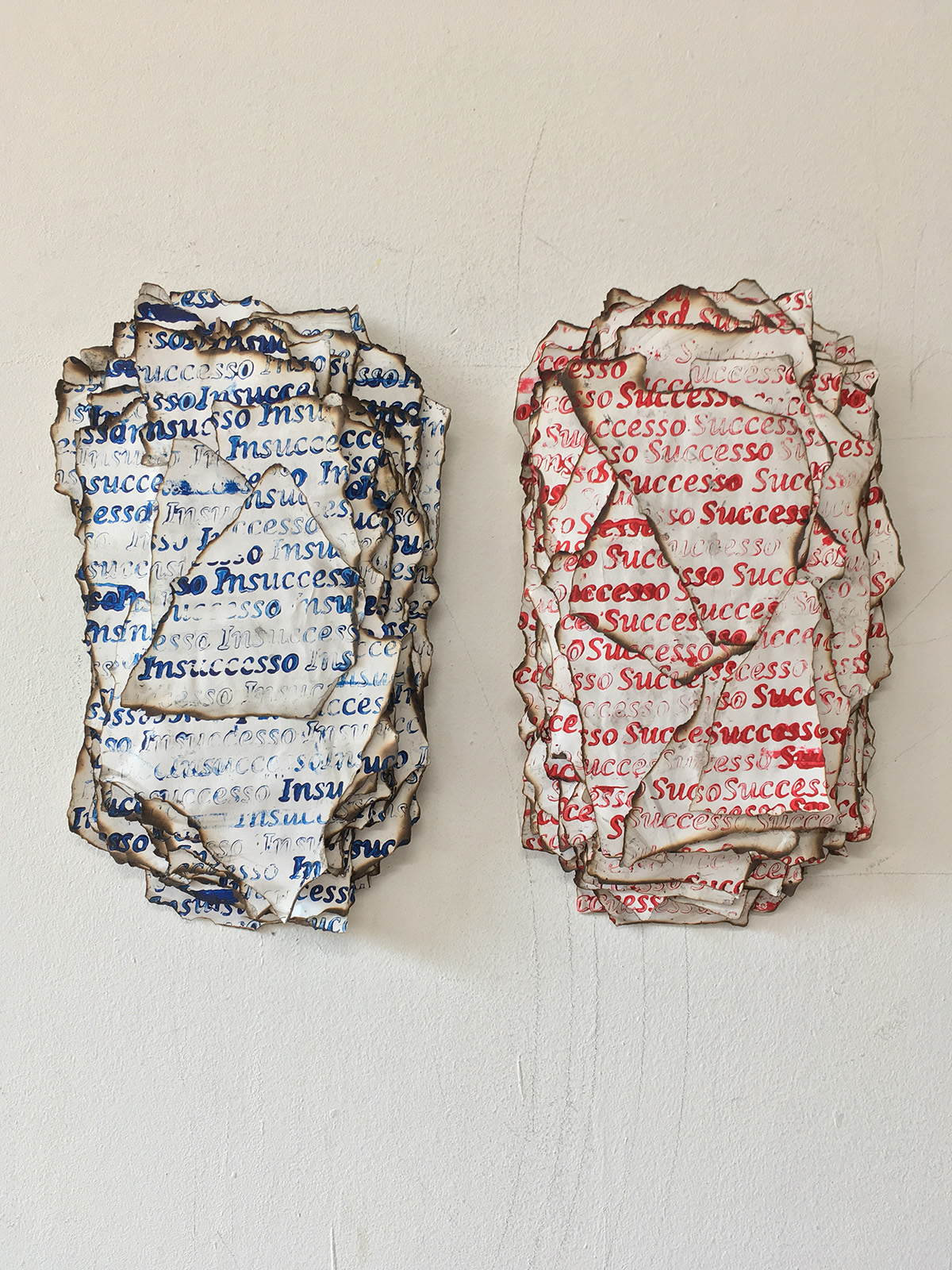 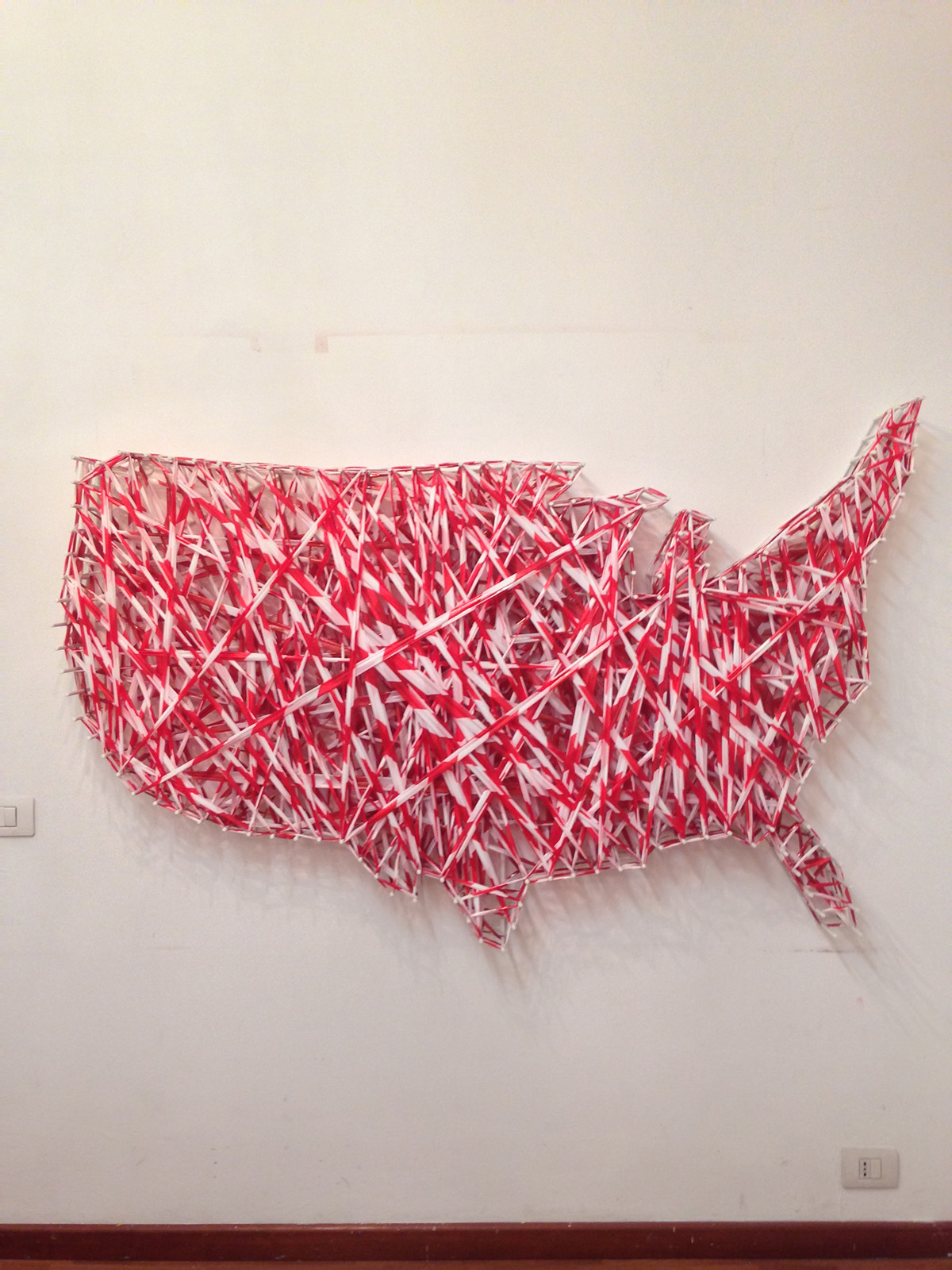 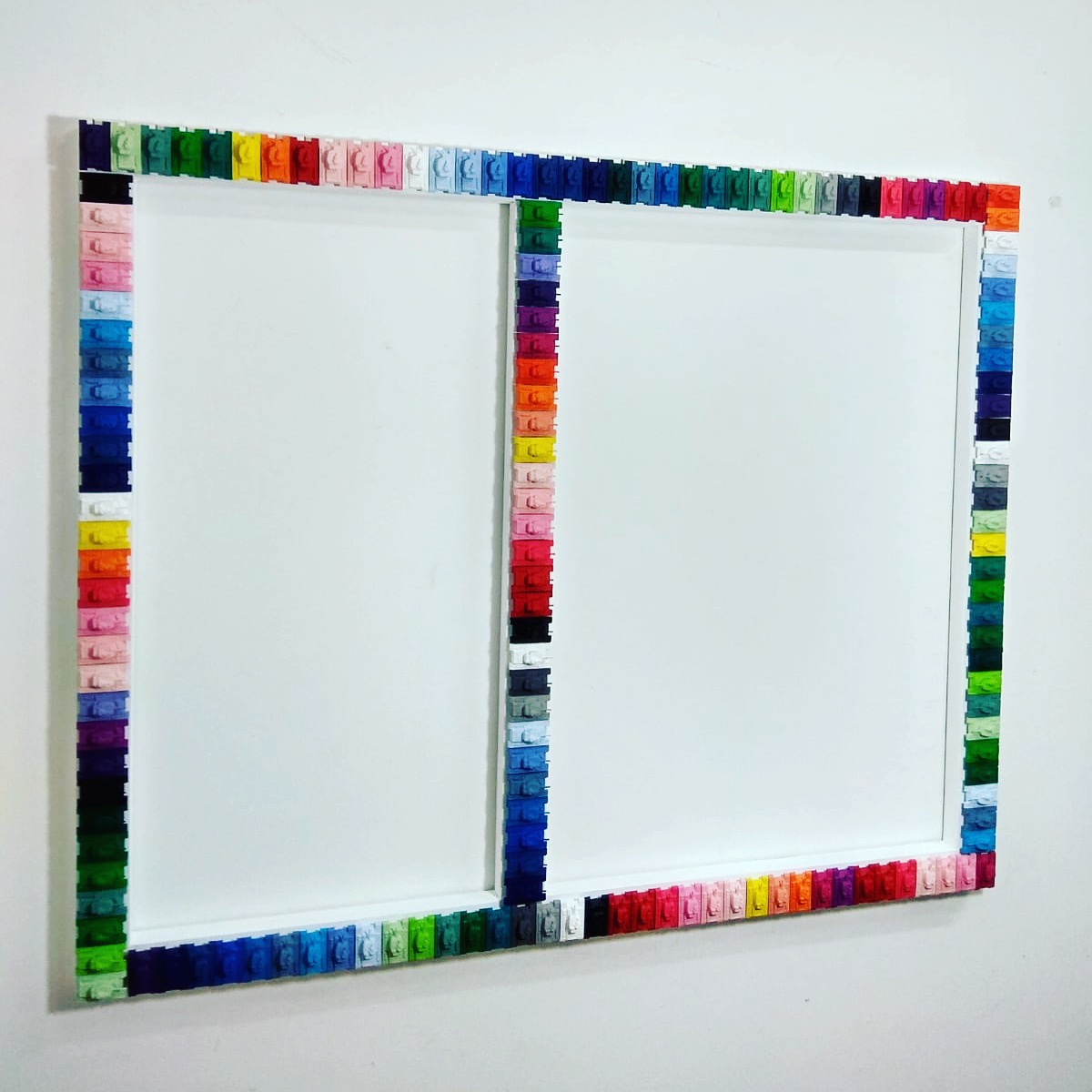 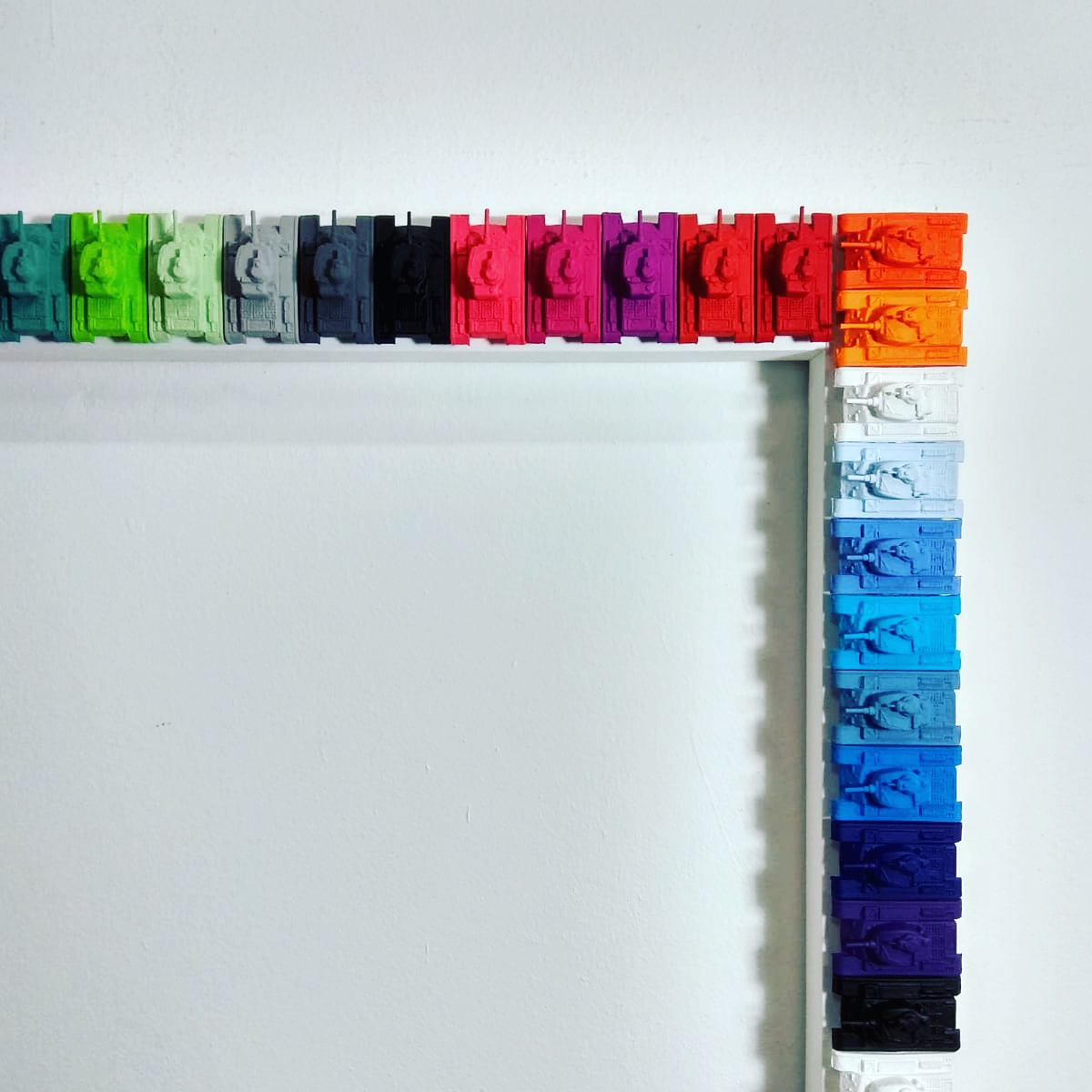 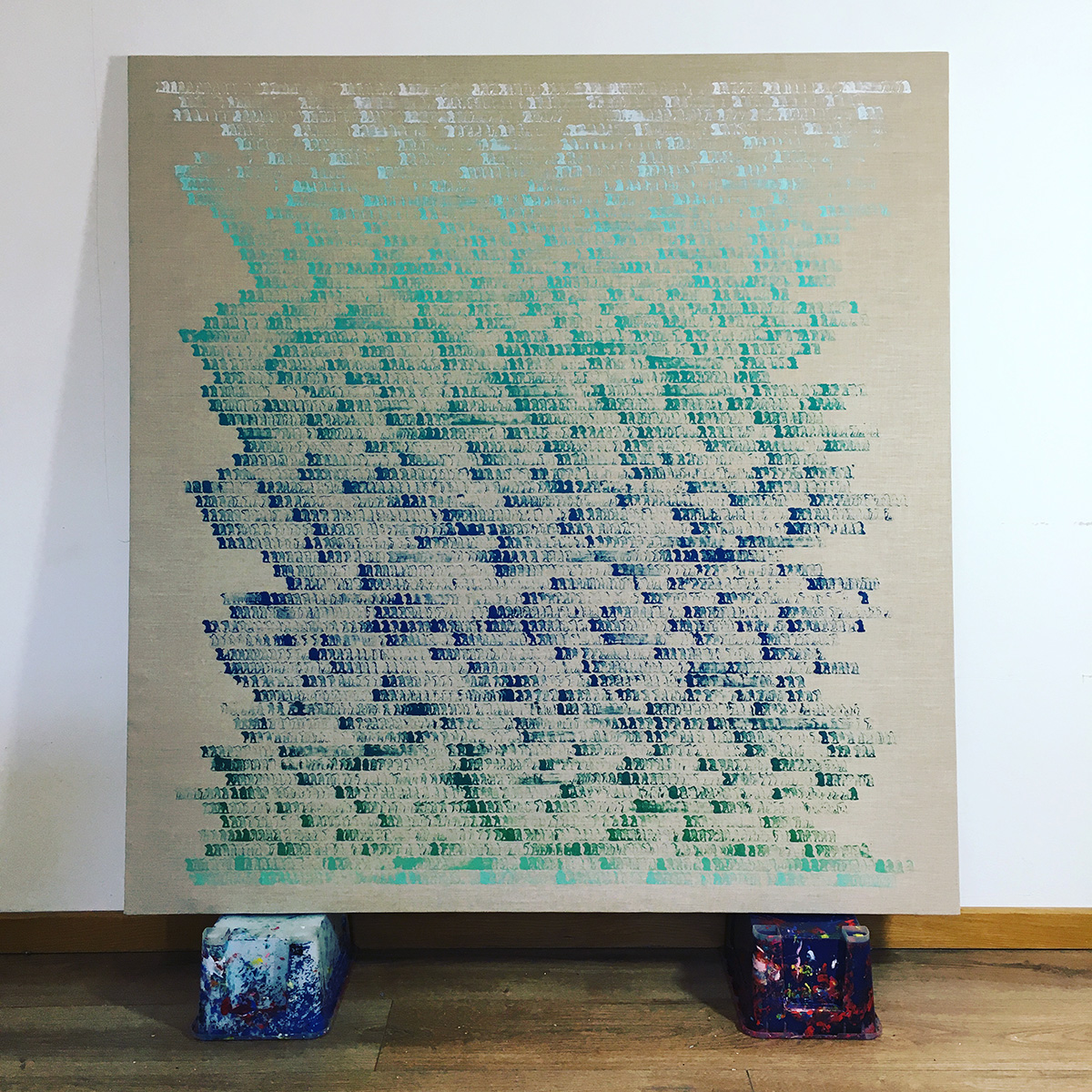 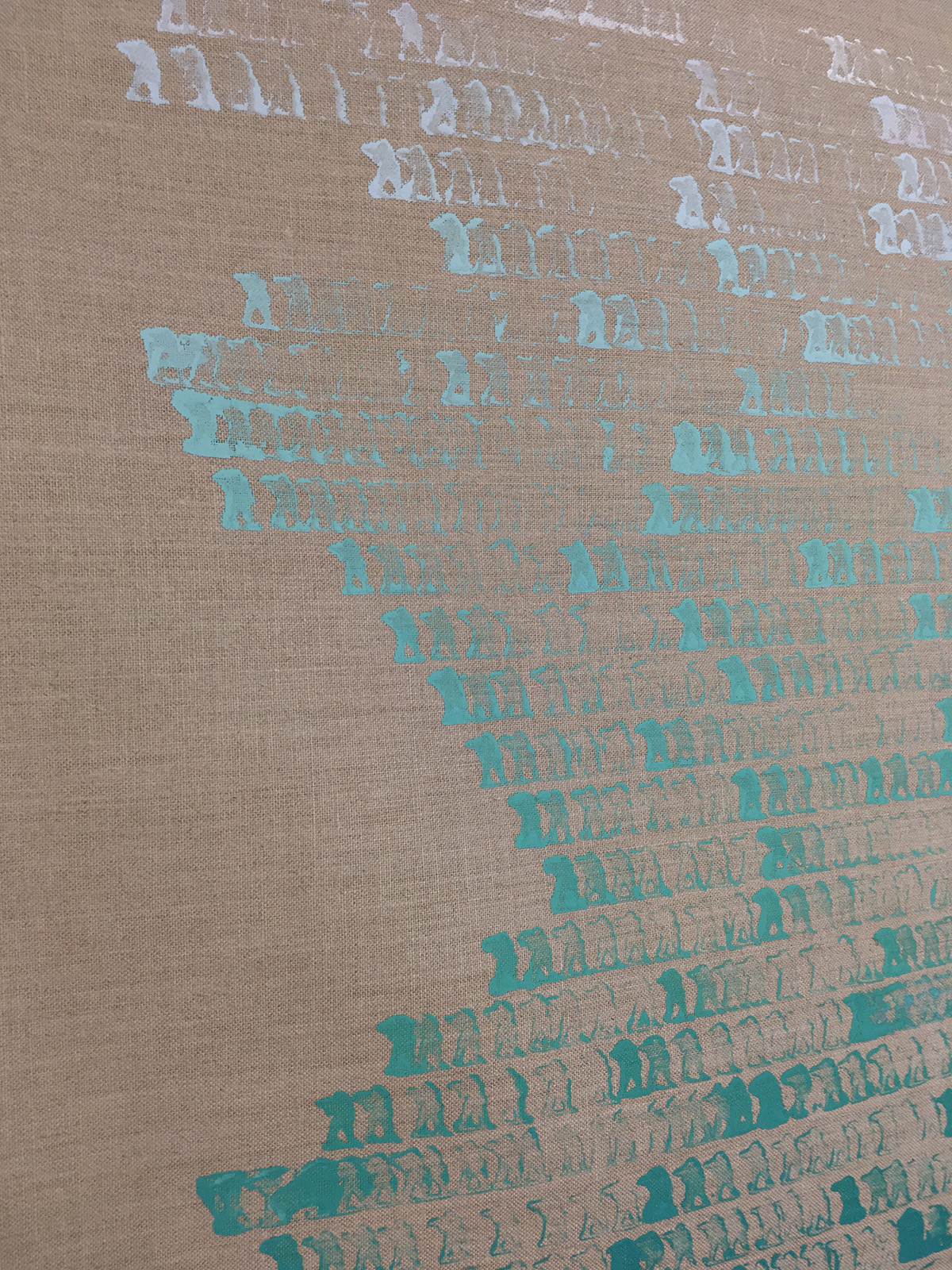 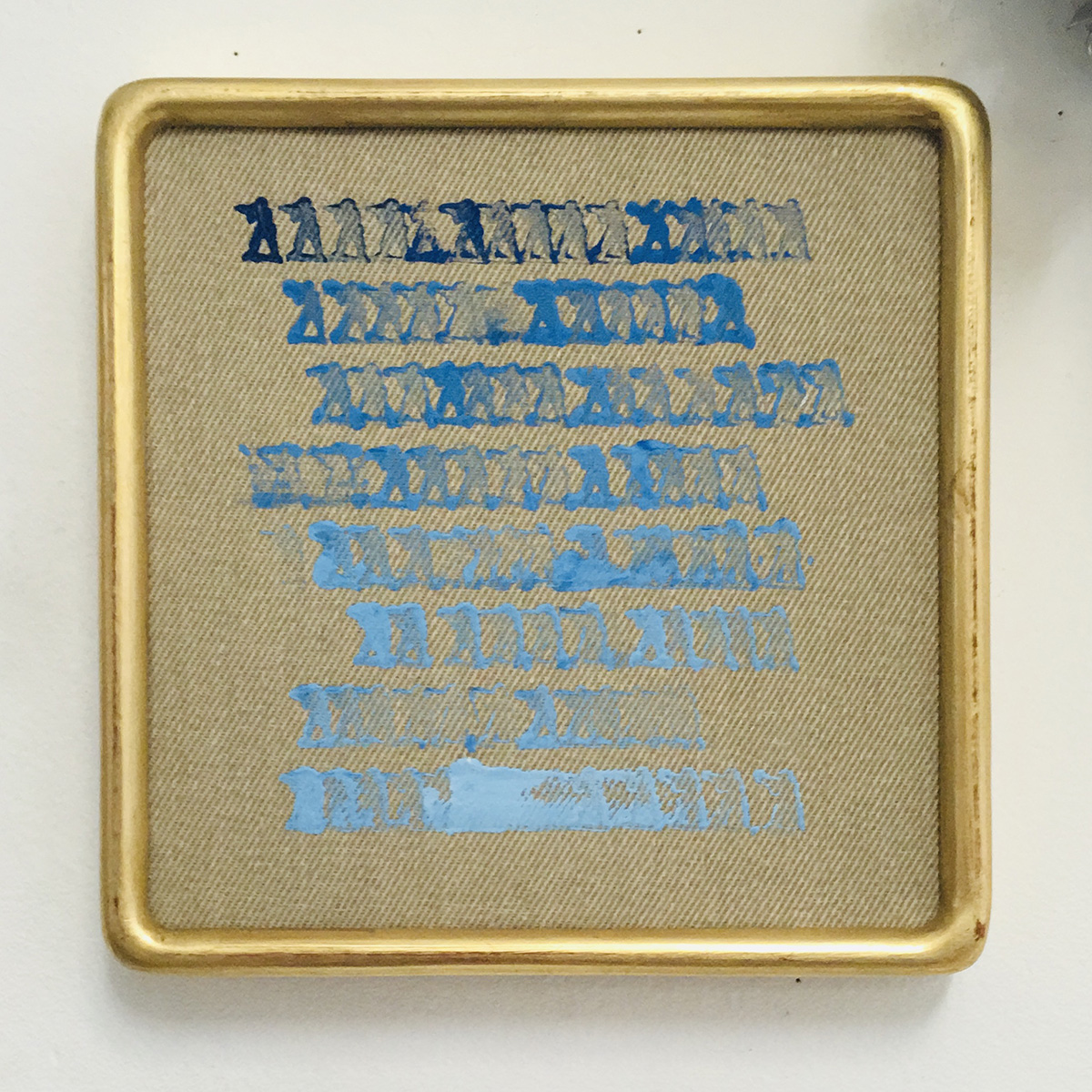 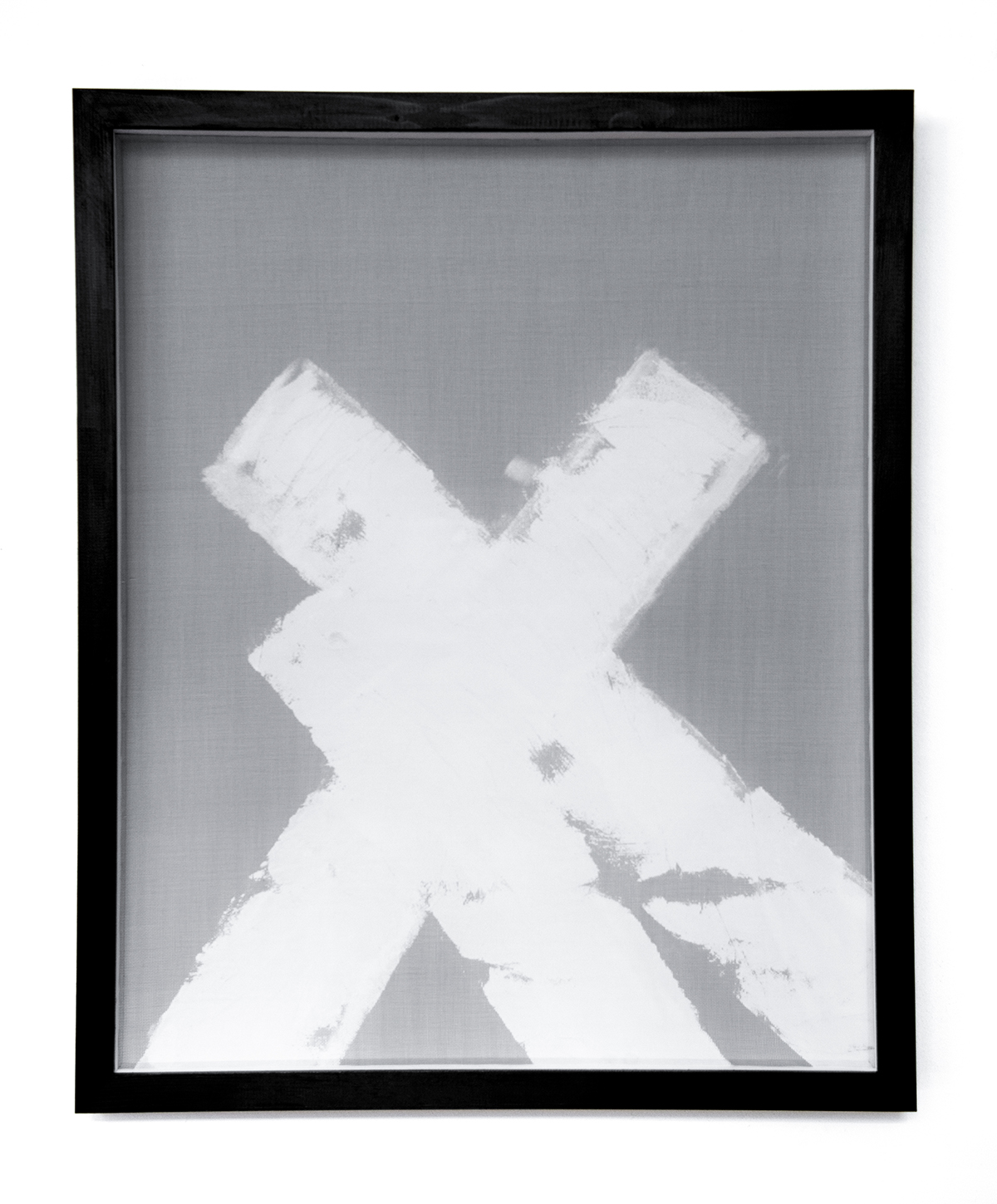 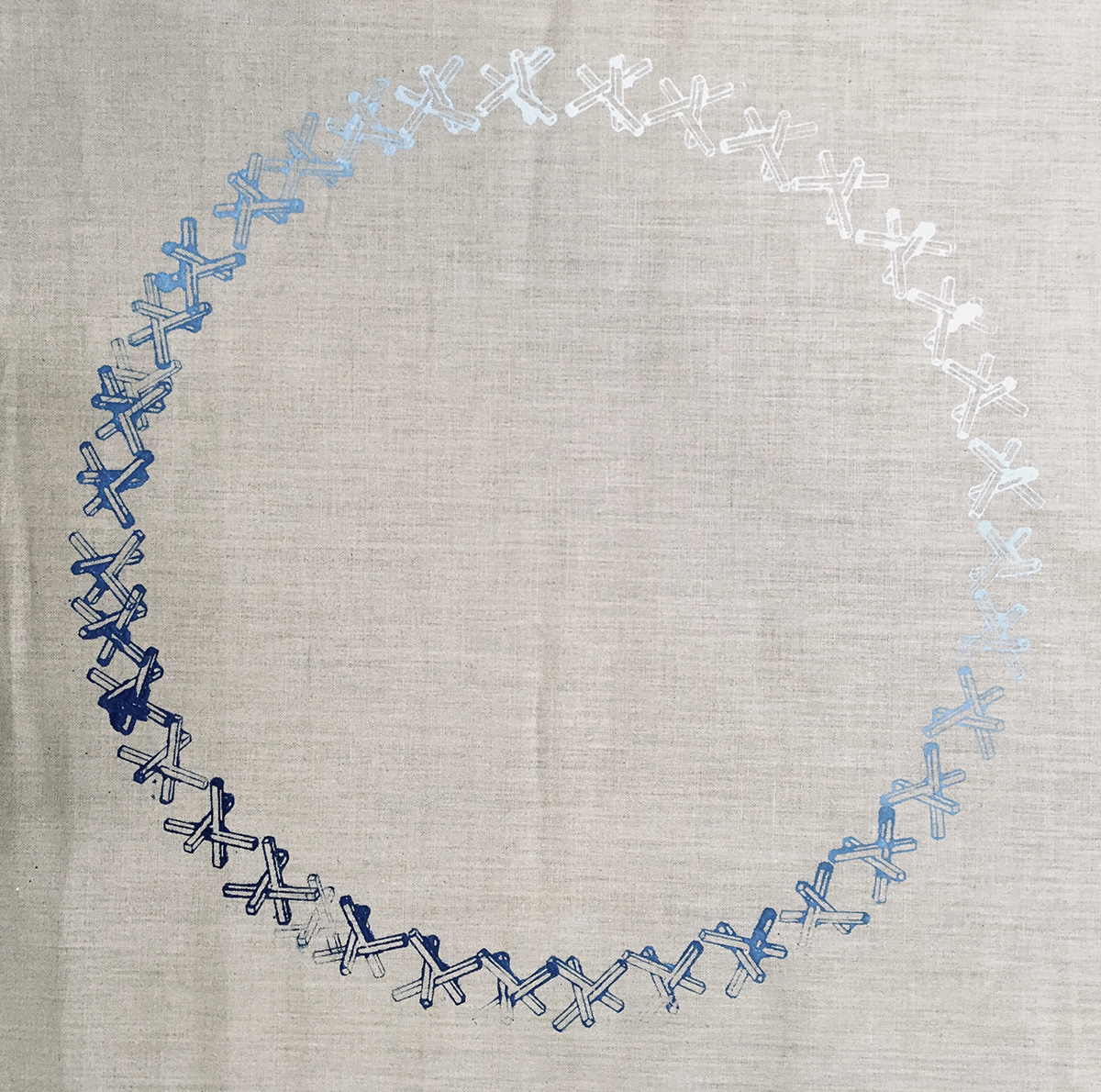 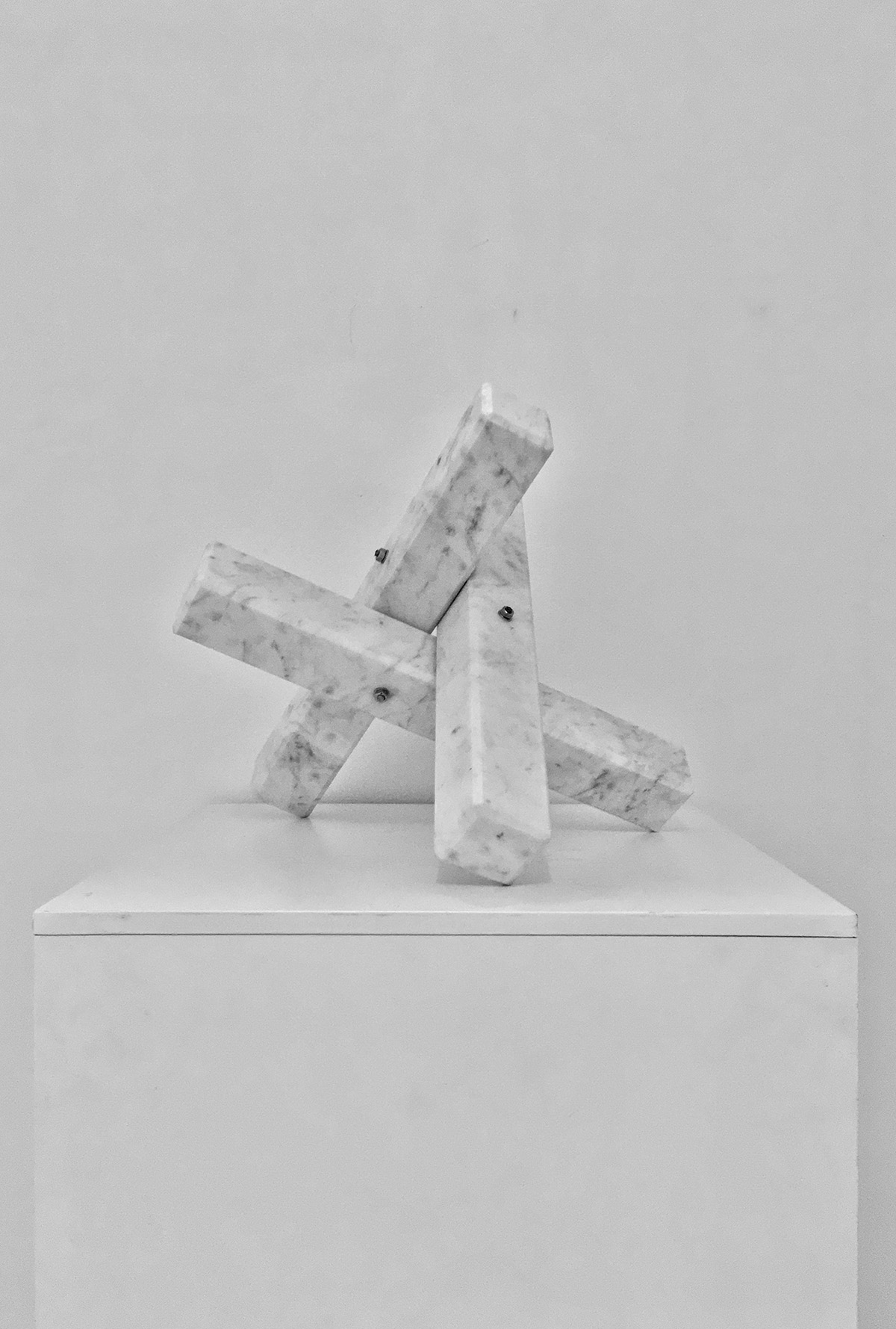 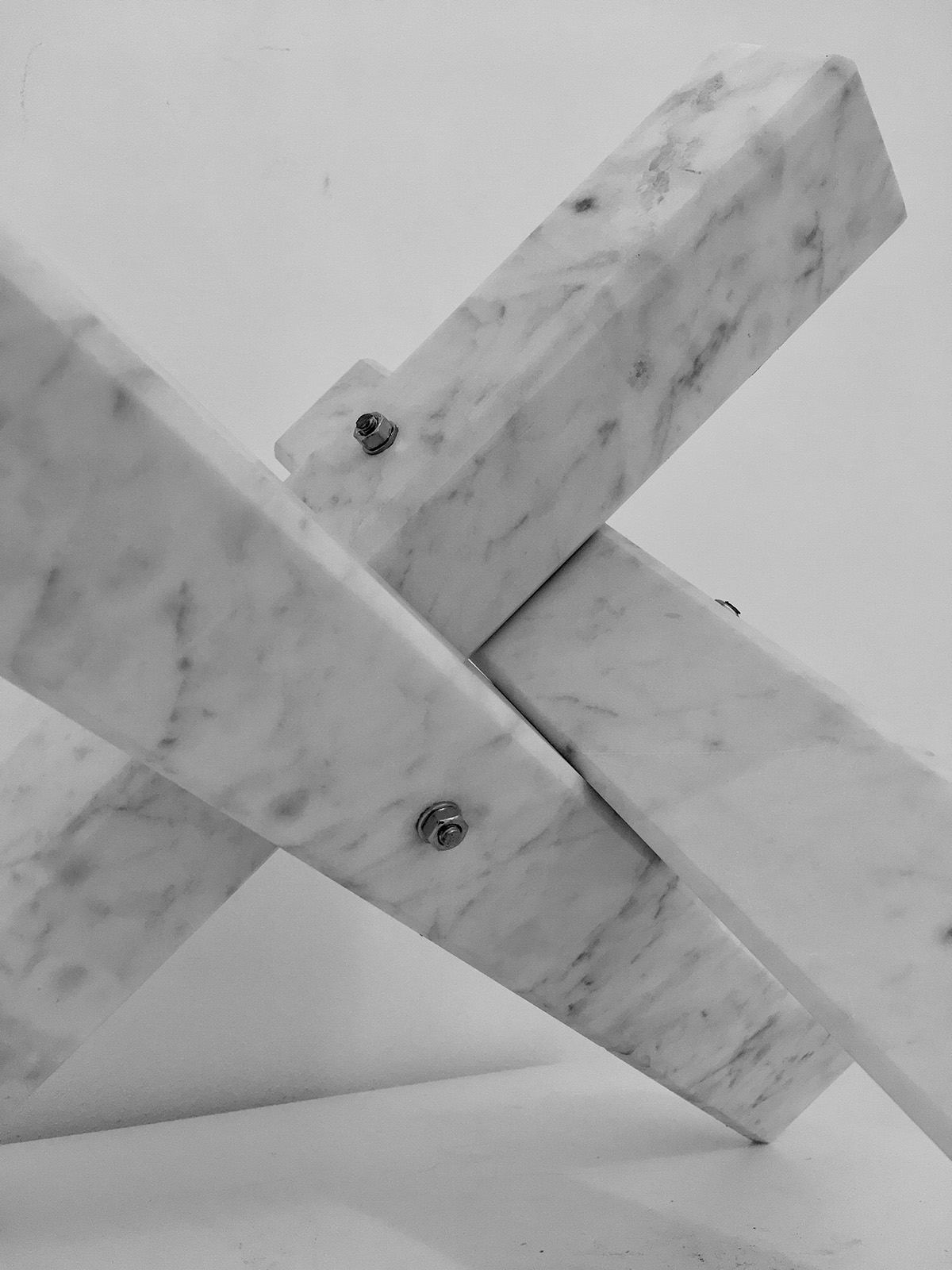 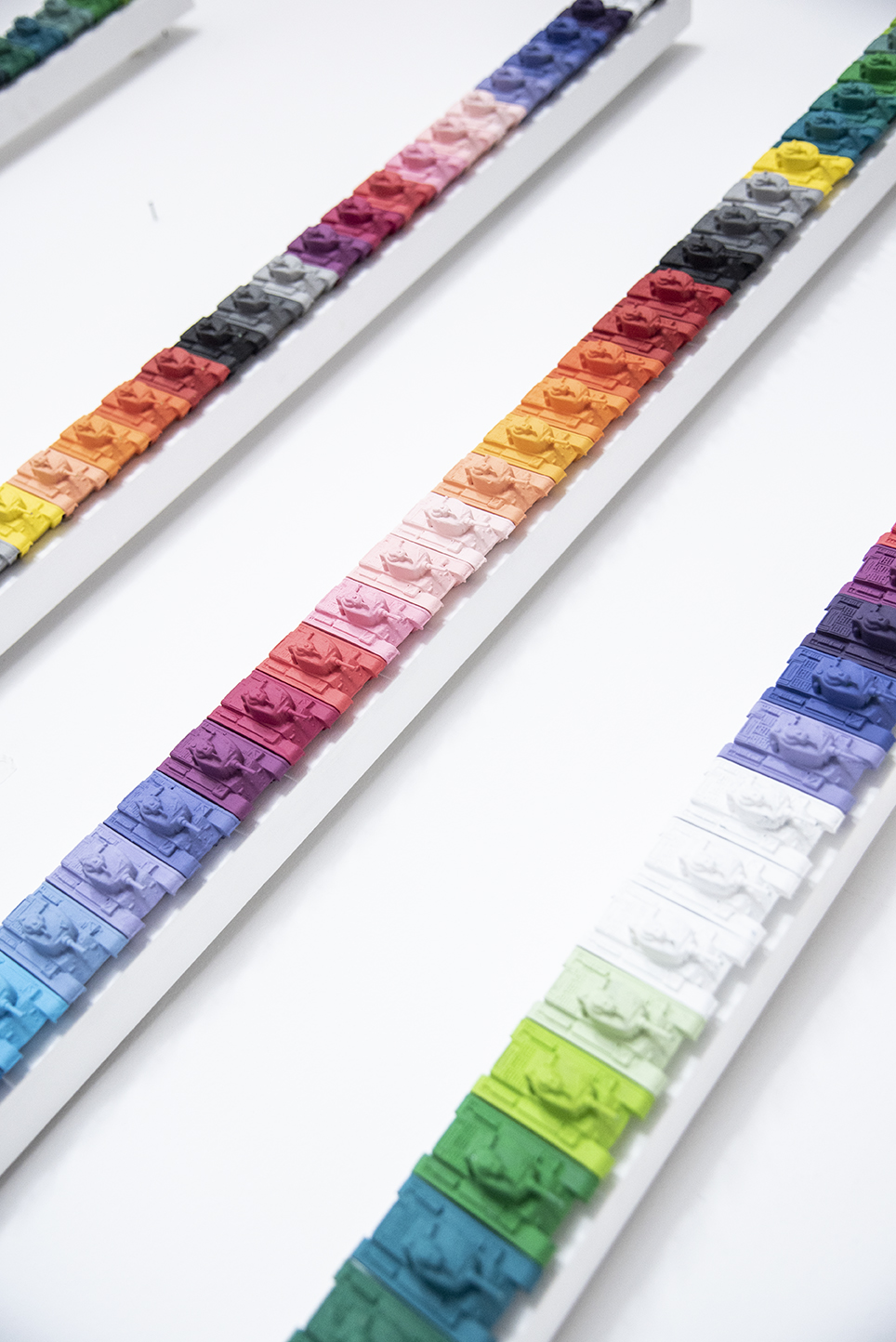 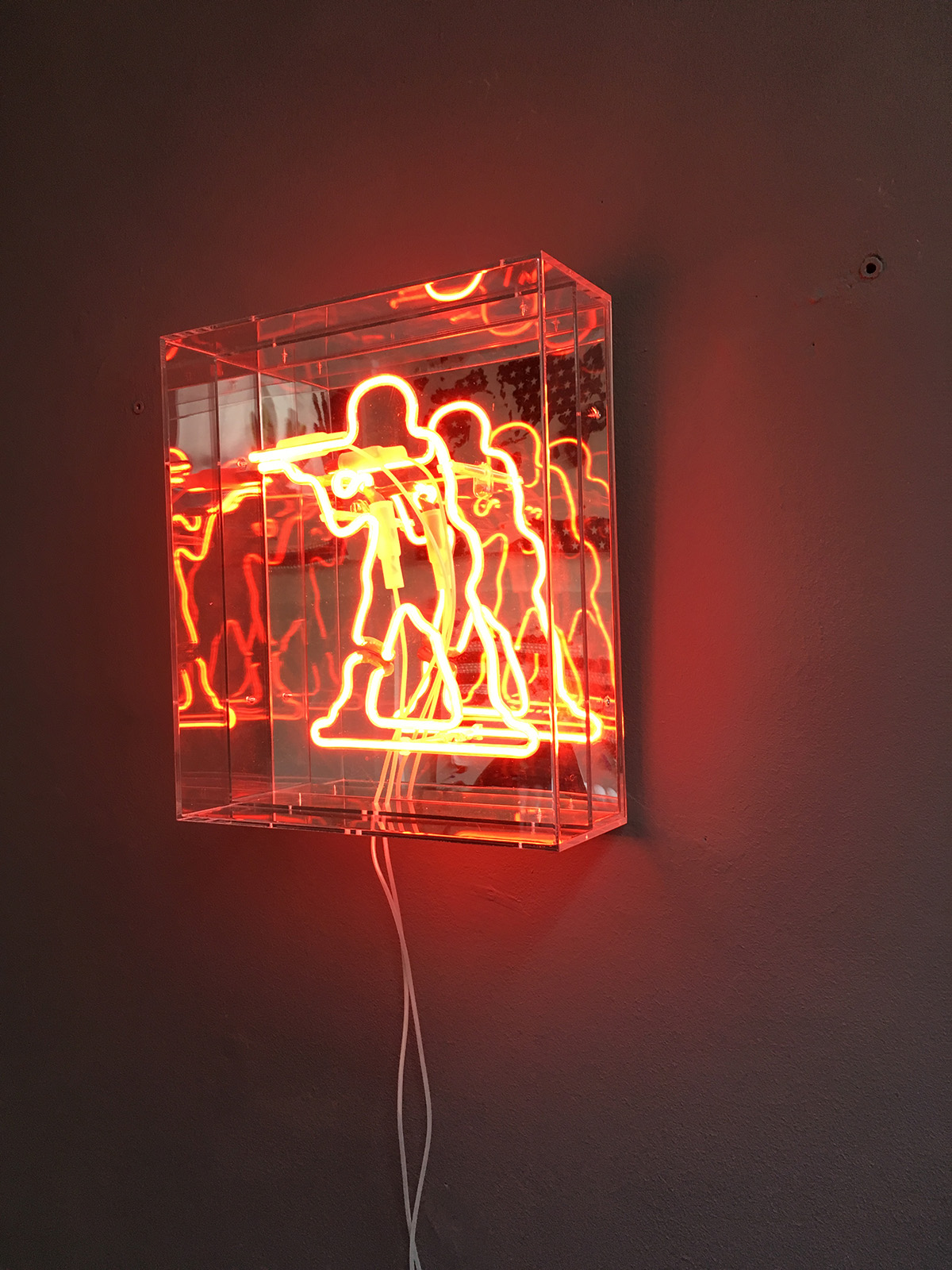